The ethics of investing in new infrastructure in the United States 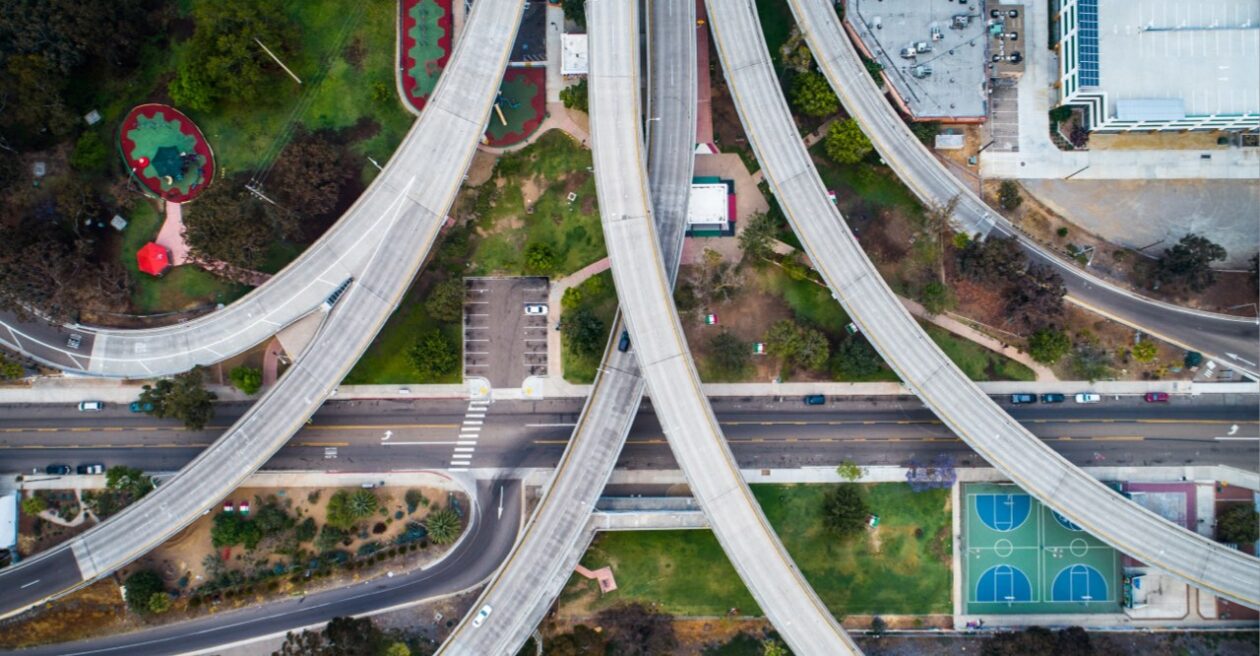 Investments in the nation’s infrastructure may be necessary, but these changes sometimes come with a cost to vulnerable communities and future generations.

President Joe Biden’s proposed $2 trillion investment in the nation’s infrastructure over the next decade comes as encouraging news to groups such as the American Society of Civil Engineers.

But with every infrastructure plan comes a host of potential ethical issues that national, state and local leaders need to consider: gentrification, the potential effects of change in climate, impacts on local culture and the availability of affordable housing, to name a few.

Dr. Shane Epting, an assistant professor of philosophy at Missouri University of Science and Technology, says there are important ethical questions for the nation to consider before diving into such a major and widespread investment in the transportation network, drinking water systems, renewable energy and other infrastructure projects.

“Often, there are unintentional consequences that result from improving infrastructure,” says Epting. “For instance, in Portland, Oregon, where they installed light rail stations, that led to an increase in rents and displaced marginalized communities. Rents went sky-high. Numerous African Americans were forced to the outskirts of town while often their churches remained inside the city.”

Epting says such effects from urban improvements can cause harm to a population’s culture that most people don’t consider. He encourages Missouri S&T students – many of whom will be working on or leading such projects in the future – to think about how to address the competing interests of stakeholders and the long-term effects of infrastructure.

“Political and ethical considerations surround technologies,” Epting says. “We have to think about the distribution of harms and benefits, along with who gets to have a voice in such decisions.”

Epting points to cities like Atlanta, where improvements to the highway system have been a significant benefit to residents in the suburbs, but have left people who live in the city’s core to deal with increased pollution and adverse health effects such as asthma.

Of course, such issues are not unique to the United States. Epting is also the co-founder of the global Philosophy of the City Research Group. Typically, members meet in locations such as Hong Kong, Mexico City and New York. Due to the pandemic, on May 17, the group will hold its first virtual conference – a 24-hour event on Zoom with continuous speakers. The group will explore issues like urban mobility, urban aesthetics, planning, public space, and the role that cities play in shaping human life.

“There are philosophers all over the world raising awareness of how cities can adopt new technology while improving the quality of human life,” says Epting.

Dr. John J. Myers, professor of civil engineering at Missouri S&T and deputy director of the Missouri Center for Transportation Innovation, says the country needs to invest in infrastructure improvements to keep the business of the nation running efficiently and to create jobs to boost the economy.

But he agrees that infrastructure projects can have negative impacts.

Myers says civil engineers should consider the ethical impacts of new transportation systems like environmental concerns and noise. He also cites examples of local communities that are disconnected through physical separation created by highways. For instance, when Interstate 44 was built south of downtown St. Louis, some residential neighborhoods became isolated. The community mobilized to convince the city to install pedestrian bridges to connect the isolated areas and reduce the community impact.

“There are public hearings and other ways for the public to be involved in the planning process,” Myers says. “It’s just very important to involve stakeholders in the process of re-routing, updating or building new infrastructure that affects the public. We need to make sure that people’s voices are heard and part of the decision making process to find common ground. In some cases the perception of division or creation of a barrier may not always be the residents’ viewpoint.”

Epting, Myers and their S&T colleagues help teach the next generation of civil and architectural engineers, city planners, and public works directors to think through the impacts of their highway designs, water systems and new technology.

“I teach them the canon of moral thought, and then I introduce recent advancements in the philosophy of technology, showing them how to produce better outcomes that can increase safety, manage resources wisely and promote human flourishing,” says Epting.

Epting has created a course for students starting this fall called “Creating Future Cities” that will focus on topics like transportation, architecture, planning and smart-city infrastructure. He says it will show students how these are all ethical issues that affect most of the world’s city dwellers.

“It’s an absolute honor to teach S&T students,” says Epting. “My job is to prepare them to approach problems ethically, ones that they haven’t even thought of yet. With the skills students learn at S&T, they will be prepared to deliver solutions – while gaining an enhanced view of how their work improves the world in myriad ways.”