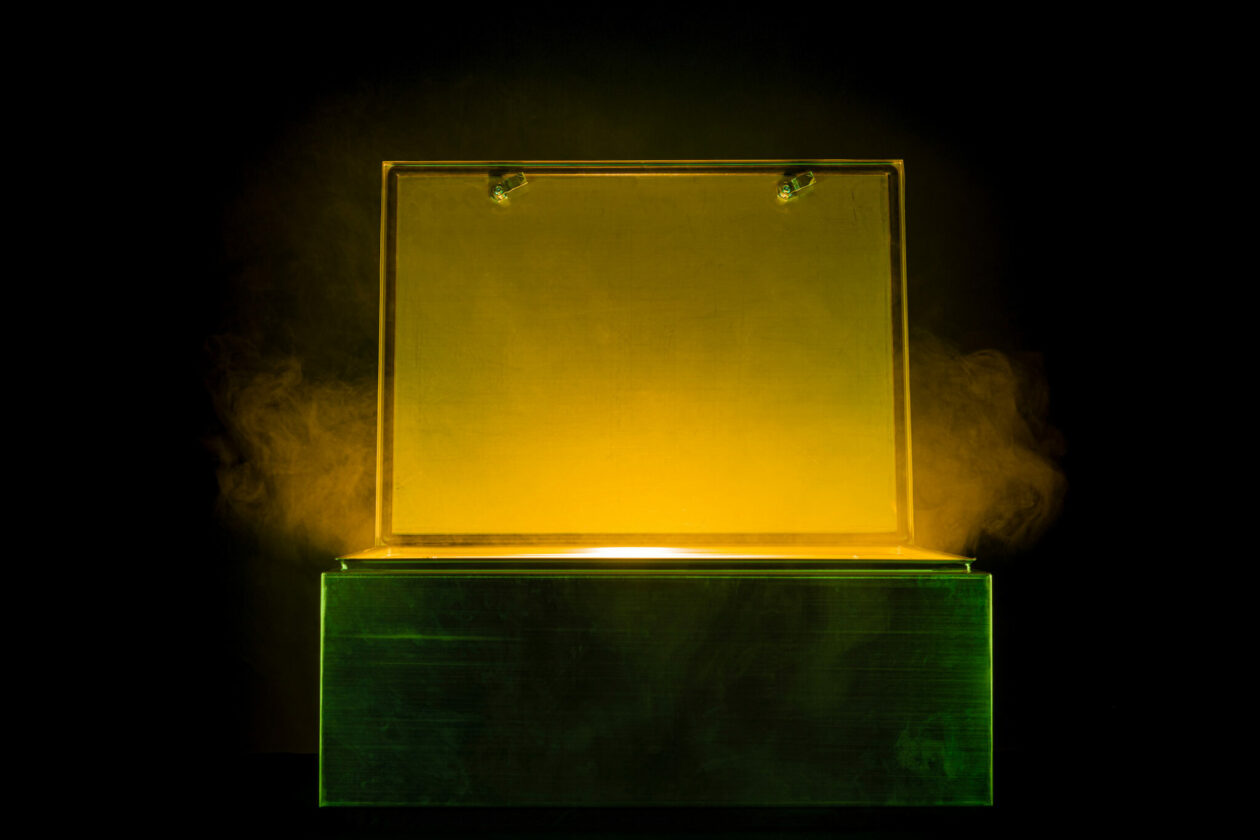 The photos will be included a time capsule that will not be opened until S&T’s bicentennial in 2071. The photos will be placed in one of 10 3x3x3-inch boxes reserved for contest winners. The ongoing contest is a part of Missouri S&T’s 150th anniversary celebration and open to all public suggestions.

Photos of Ma’s workshop with students and a reception at Hasselmann Alumni House and Shatner’s post-performance photos with students will be included. Brickler, retired managing director of Leach Theatre at S&T, submitted these items because she says “it was such a great honor” for them to perform at Leach Theatre.

Missouri S&T’s time capsule contest committee will select one entry for inclusion each month until October 2021. All submissions from the public are welcome; get contest rules and enter online at 150.mst.edu/time-capsule.

The 150th celebration commemorates Missouri S&T’s history since its founding in 1870 and celebrates the university’s future. The university has produced approximately 60,000 graduates during its history. When chartered in 1870, S&T was one of the nation’s first technological schools and the first mining school west of the Mississippi River.

Missouri S&T’s 150th celebration events will continue through November 2021, which will mark the 150th anniversary of the first day of classes at Missouri S&T. The first classes were held Nov. 6, 1871, in the Rolla Building, which still stands today as the oldest structure on campus.