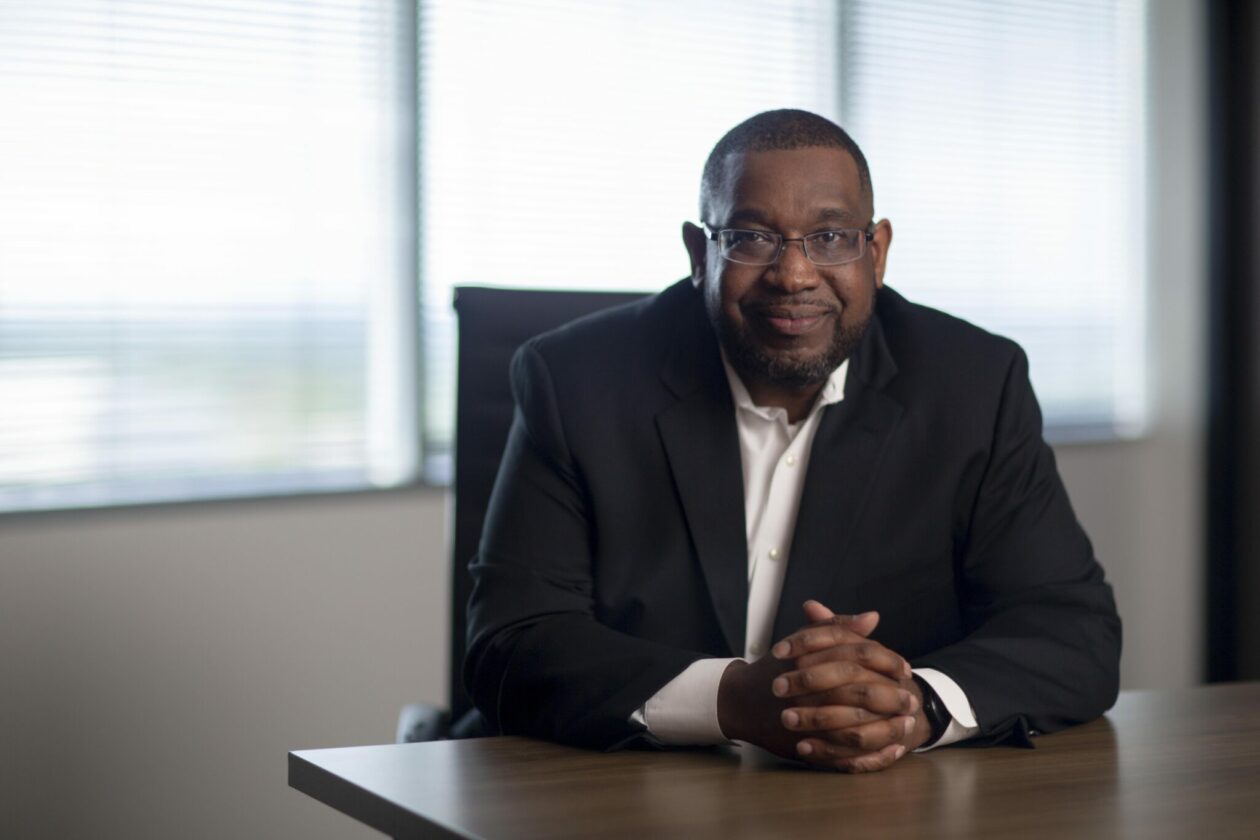 Lamont Orange, CSci’93, has risen to the top of his field as a chief information security officer (CISO) named one of the 2020 Top 100 Cyber Defense professionals in the industry, according to Cyber Defense Magazine. He says mentors with honest feedback made a significant difference in his career.

At his first job after graduation as a systems analyst with Service Master, his mentor told him he was a good technologist, but that he needed to understand how to communicate with people that weren’t as good or as confident with the technology as he was. That became one measure in his reviews.

“We called it the evolution of humility,” says Orange. “He would ask ‘where are you with that?’ And I’m very thankful for that.”

Orange says that mentor led him through many cycles of his career at a time when the information security industry was more focused on technology. His first job taught him not only how to build security systems and run cables, but also how to navigate different stakeholders who didn’t want him running cables or automating systems. He says having mentorship helped him improve his interpersonal skills.

“Once you get to that interpersonal skill, you open opportunities to explain things to people and how you do things,” says Orange. He became a teacher to others in the company who were doing the same work. Soon, he was picking up skills in written communication, learning to encourage people to make better decisions rather than scold them to protect information security.

When Orange began a job at Ernst and Young, the company mentor program required him to have an external mentor who knew the industry and an internal mentor who knew the company. He quickly progressed from a lab manager to a manager of teams delivering consulting services in multiple states. Orange provided complete assessments of a company’s security posture, and he says he learned how to interact with clients and manage people.

“I was learning how to have difficult conversations without coming off as arrogant,” says Orange. “I later got recognized as one of those people who can take volatile situations, calm them down and learn how to control them.”

Orange, who is now chief information security officer at Netskope, credits his leadership refinement and focus to the late Lawrence George, retired assistant to the chancellor for affirmative action at S&T and an advisor to Orange’s fraternity, Alpha Phi Alpha.

“He helped me move from possibilities to golden opportunities to showcase my leadership capabilities and continue to learn about these qualities in a less judgmental environment than the ‘real world,’ so I would be ready when I got the chance out there,” says Orange.

Orange believes that the best way for Missouri S&T students to pick up those real-world skills in the workplace is by getting involved.

“Get involved in organizations; get in leadership roles where you develop those interpersonal skills, you get to work closely with people and learn teamwork,” says Orange. “It’s different than working on projects. When you’re trying to migrate to the business side, you need to work with people, develop reports for constituency groups.”

He advises other S&T alumni to make mentorship happen, even if a company doesn’t offer an official mentorship program.

“Get an external mentor who understands worldly things such as how to function in business and in your profession,” says Orange. “Also get an internal mentor whether or not your company has a program for this. Take control of your career and experiences.”

For more information about Missouri S&T’s mentoring program, contact the career opportunities and employer relations office at career@mst.edu or call 573-341-4343.