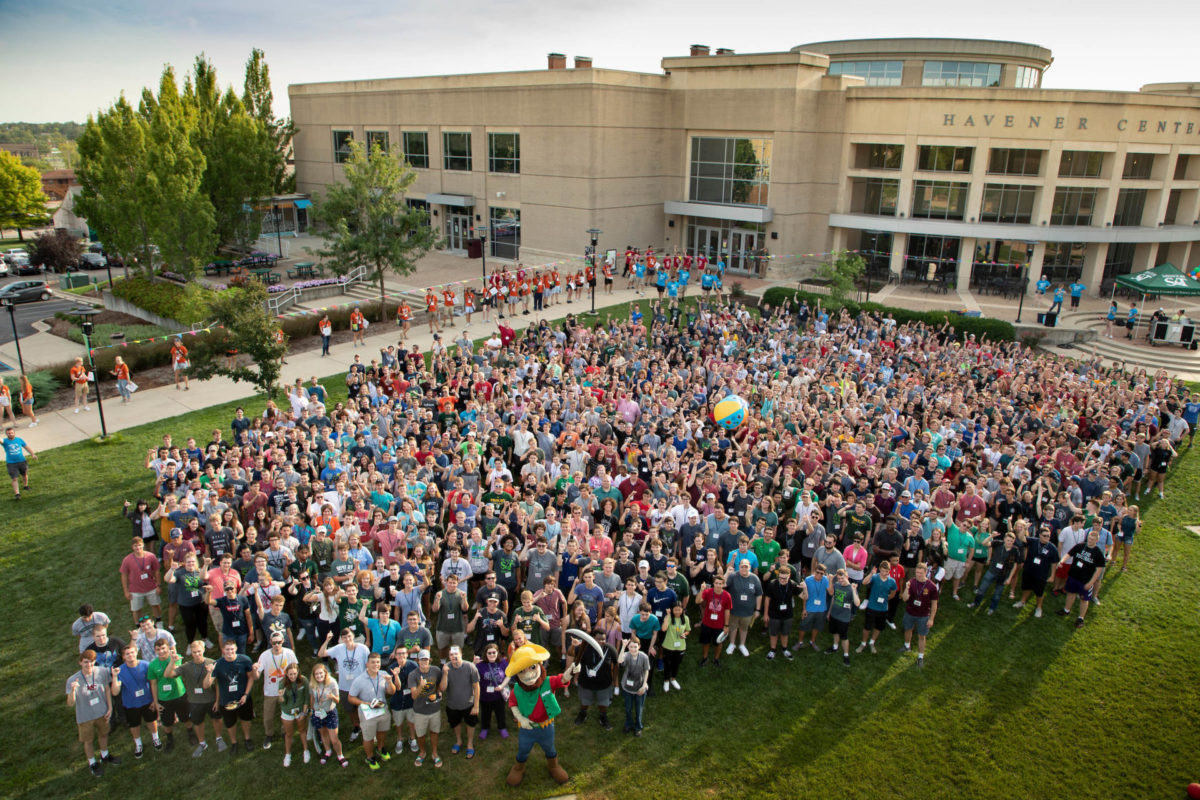 Missouri S&T welcomed its smartest entering class in at least the last decade, as determined by grade point average and test scores.

This year’s group of first-year and transfer students at Missouri S&T enters with an average grade point average of 3.95 and an average ACT score of 28.8. That makes this year’s students among the top 10% in the nation, according to ACT data for high school graduates.

Enrollment on the first day of classes at Missouri S&T is 7,978, which is down from the previous year’s first-day total of 8,416.

The fall semester began Monday, Aug. 19. The university will continue to register students through the first weeks of the fall semester. Official enrollment figures for the fall 2019 semester will be available after the fourth week of classes.

On August 19, 2019. Posted in Missouri University of Science and Technology, News, University News