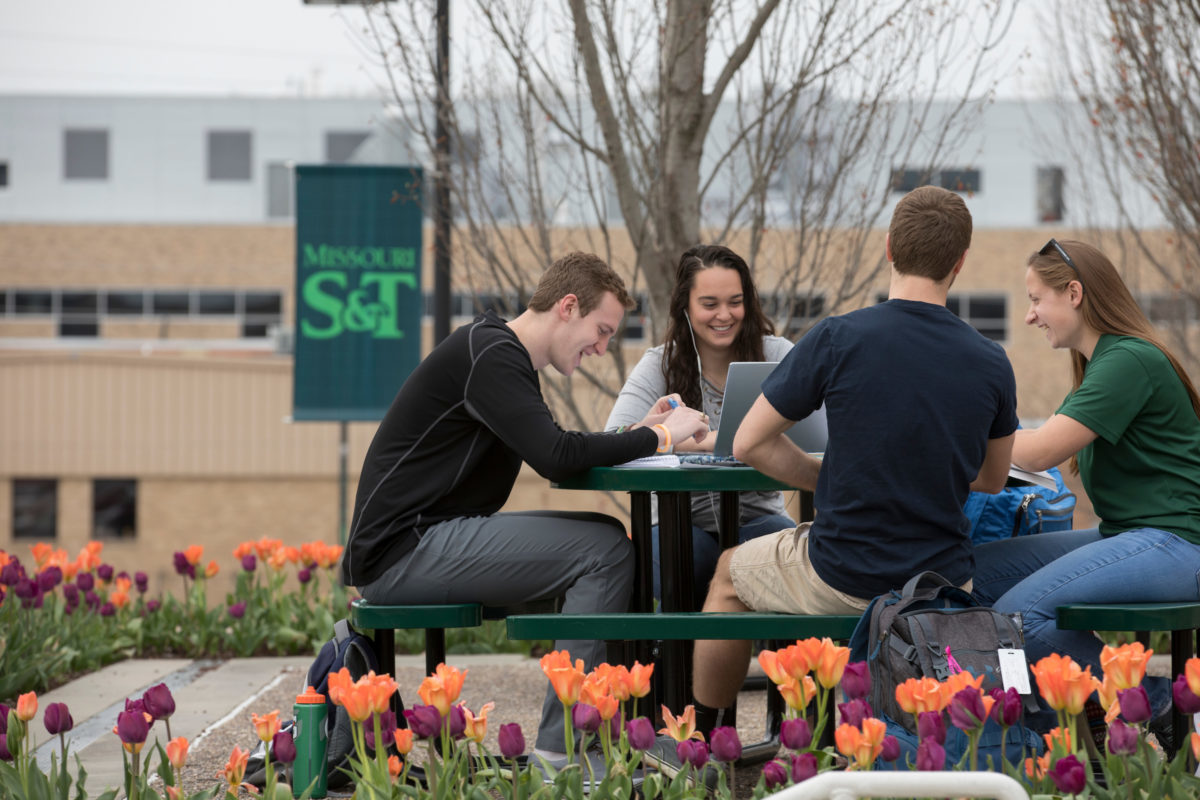 Missouri S&T is the most underrated university in the United States, according to an analysis performed by the business news website Business Insider.

In a ranking released Saturday (Nov. 17, 2018), Business Insider rated Missouri S&T No. 1 on its list of “the 50 most underrated colleges in America.” The website’s ranking is determined by comparing a college’s place in U.S. News & World Report’s annual ranking of undergraduate programs with the median earnings of graduates 10 years after college, as recorded by the U.S. Department of Education’s College Scorecard.

Business Insider’s analysis of the two metrics resulted in a list of 391 universities and liberal arts colleges the website classified as underrated. “We specifically looked for schools that had relatively low rankings on the U.S. News list but whose students had high salaries,” Business Insider reports.

By using a school’s U.S. News & World Report ranking as a proxy for its reputation, Business Insider concludes that the underrated schools are those “whose graduates make much higher salaries than their U.S. News rankings would suggest.”

Missouri S&T was followed by Pace University, based in New York City, in the No. 2 spot. Rounding out the top five were the University of Colorado Denver at No. 3, Michigan Technological University at No. 4 and University of the Pacific at No. 5.