Researcher identifies ways to break the bias of STEM stereotypes

Posted by Delia Croessmann
On February 21, 2018 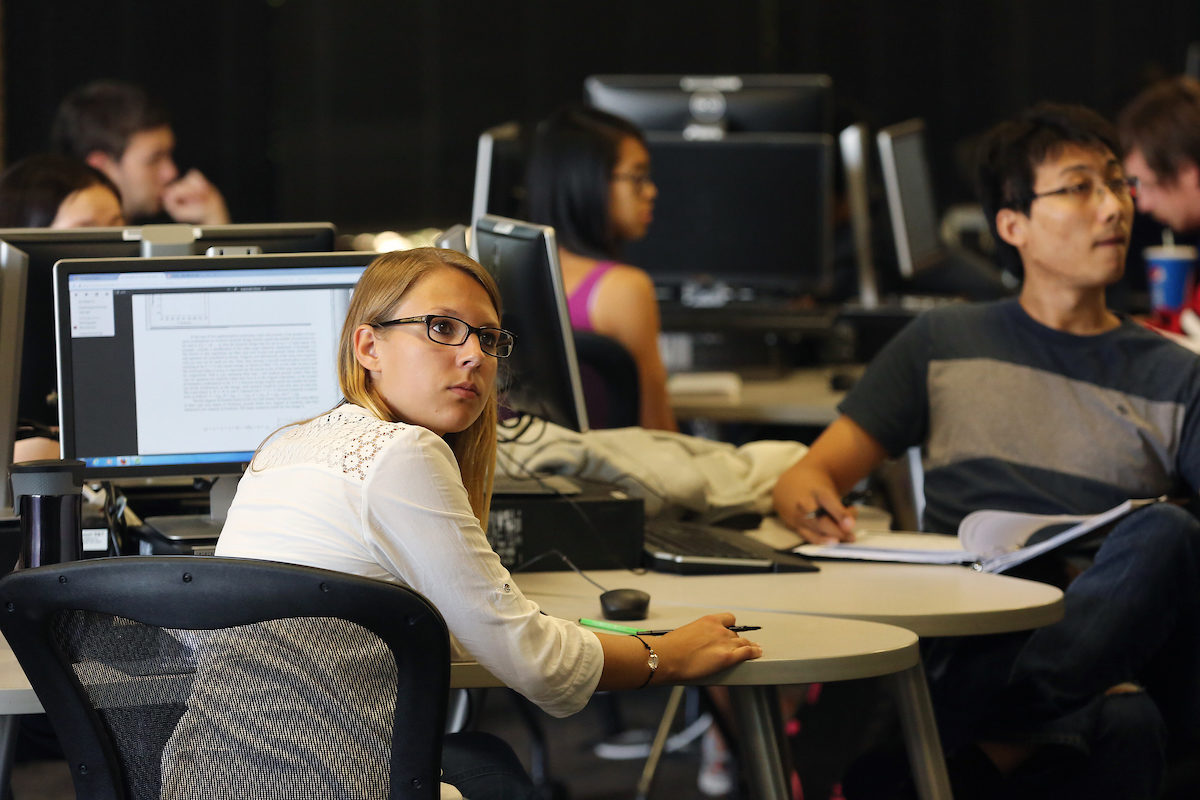 Women who consider careers in the physical sciences, technology, engineering and math (STEM) fields are deterred by stereotypes that impose barriers on the recruitment, retention and advancement of women in STEM, according to a researcher at Missouri S&T.

Dr. Jessica Cundiff, assistant professor of psychological science at Missouri S&T, examines why these stereotypes exist and recommends how to remove them in “Subtle Barriers and Bias in STEM: How Stereotypes Constrain Women’s STEM Participation and Career Progress,” Cundiff’s chapter in the book, “The War on Women in the United States: Beliefs, Tactics and the Best Defenses.” The book will be released on Feb. 28 by ABC-CLIO/Praeger. An electronic version of the book is already available. 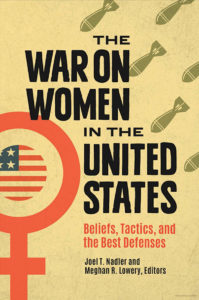 A collection of 12 scholarly articles by different authors that examines gender roles and inequity and the impact of unintentional and purposeful efforts to undermine women’s equality in the U.S.

The book is a collection of 12 scholarly articles by different authors that examines gender roles and inequity and the impact of unintentional and purposeful efforts to undermine women’s equality in the U.S.

“Because STEM jobs offer higher salaries than non-STEM jobs, the gender imbalance in STEM perpetuates the gender wage gap,” says Cundiff. “This is not only costing women, but the STEM field itself is losing out on an untapped work force that could help meet growing job demands and contribute to innovation.”

Women make up less than 25 percent of the STEM work force, and a similar percentage of women hold bachelor’s degrees in STEM disciplines, reflecting less progress over the last 50 years than for women working in other historically male-dominated fields such as business, law, medicine, and other areas of science such as biology and psychology, Cundiff notes.

While it may seem that women are freely choosing to opt out of math-intensive STEM careers, Cundiff points out that these choices are constrained by implicit STEM-male stereotypes that may have been unconsciously ingrained since childhood. One example is a stereotypical belief in the U.S. that scientists are male, generally have inborn brilliance, and are socially isolated, singularly focused and lacking in social skills—such as the physicists and engineers represented in the popular “Big Bang Theory” television show.

STEM fields are inaccurately perceived as being unlikely to fulfill “communal goals” of working with or helping others, Cundiff notes. People are motivated to pursue careers that help them achieve their goals and values, and women are particularly likely to be communally oriented.

“Unfortunately, students are not getting the message that math-intensive STEM careers involve collaboration and can positively benefit society and help others,” says Cundiff.

Cundiff cites other factors that limit women’s involvement in STEM, including:

Cundiff suggests that educators and practitioners can help break these stereotypes and broaden the appeal of STEM by using diverse images to represent the fields and by adapting course projects to include communal goals.

While effective leadership and policies can help eliminate overt bias, Cundiff says that battling unconscious bias requires other tactics. She recommends interventions designed to help people detect their own subtle biases, as well as providing people with the skills to stop bias when it happens.

Cundiff also recommends strategies for empowering women in STEM, including focusing on growth over achievement, in the classroom as well as the workplace, addressing concerns about belonging and using a writing activity known as “values-affirmation,” where students reflect upon and affirm their personal core values to reinforce their self-worth and integrity. She also suggests a classic workplace approach: mentoring through exposure to female role models in STEM.

“Even when bias is unconscious, that does not absolve us of responsibility; we have a responsibility to interrupt unconscious bias and minimize its effects on our behavior,” says Cundiff. “By critically examining and rethinking business as usual, we can better recognize hidden barriers and work to interrupt the processes that prevent talented individuals from pursuing and succeeding in STEM.”

On February 21, 2018. Posted in CASB Research, College of Arts, Sciences, and Business, Department of Psychology, Research