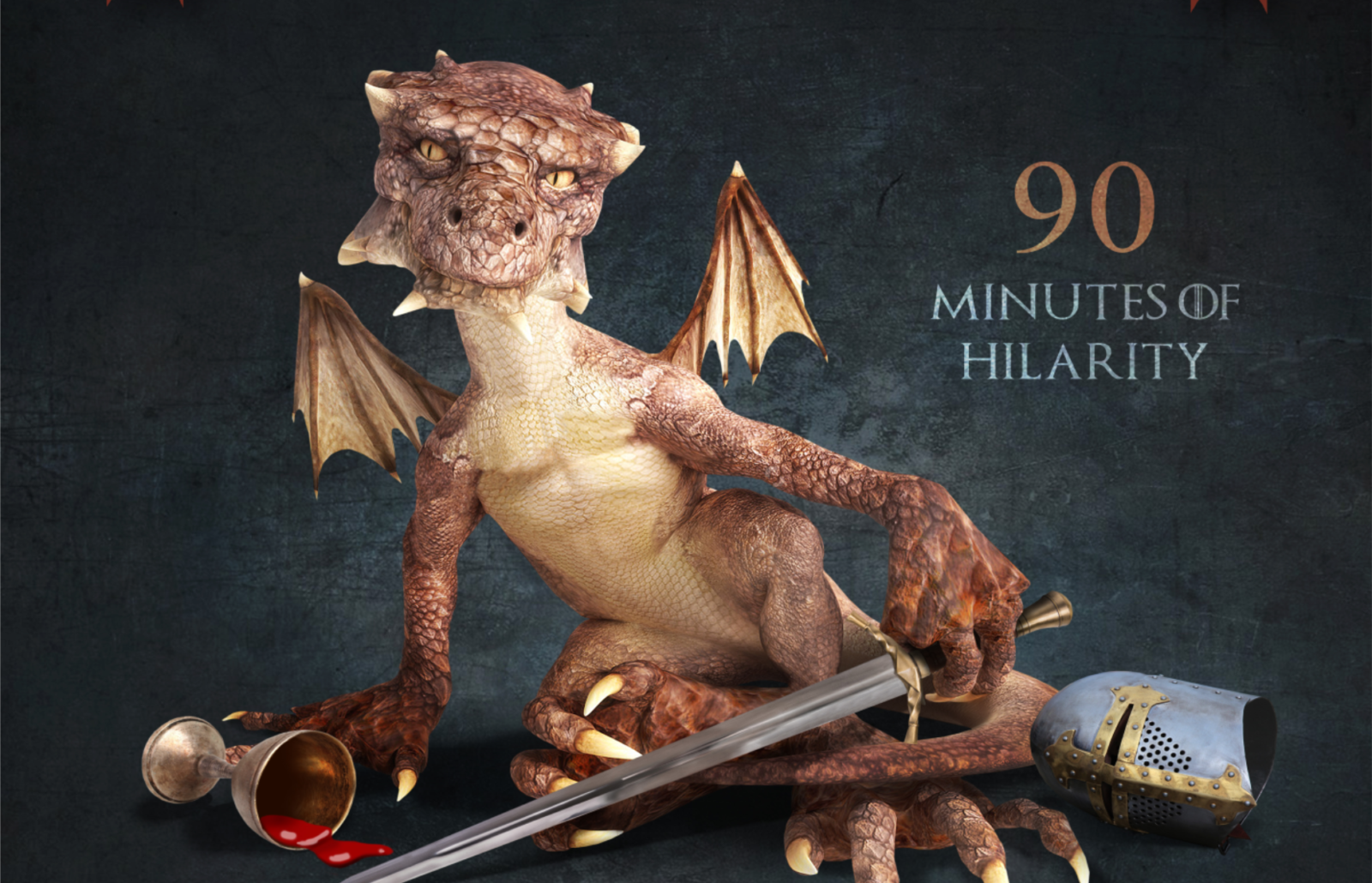 Leach Theatre will host a performance of “Musical Thrones: A Parody of Ice and Fire” as a part of the 2017-18 Campus Performing Arts Series at Missouri S&T this March.

The performance will be held at 7:30 p.m. Monday, March 5, in Leach Theatre of Castleman Hall located at 10th and Main streets in Rolla.

“Musical Thrones: A Parody of Ice and Fire” was composed by Jon and Al Kaplan and brings all the characters from the HBO show “Game of Thrones” to the stage. The musical follows along through all six seasons of the Emmy-winning show. Audience members can see Daenerys and her dragons, Tyrion, Joffrey and all the jolly members of the Lannister and Stark families in this love letter to fans.

The March 5 performance is presented in collaboration with the Missouri S&T Student Union Board and is sponsored by Bob and Susan Hooper and KFLW 98.9 “The Fort.”

For more information, contact the Leach Theatre Box Office at 573-341-4219 or at leachtheatre.mst.edu.