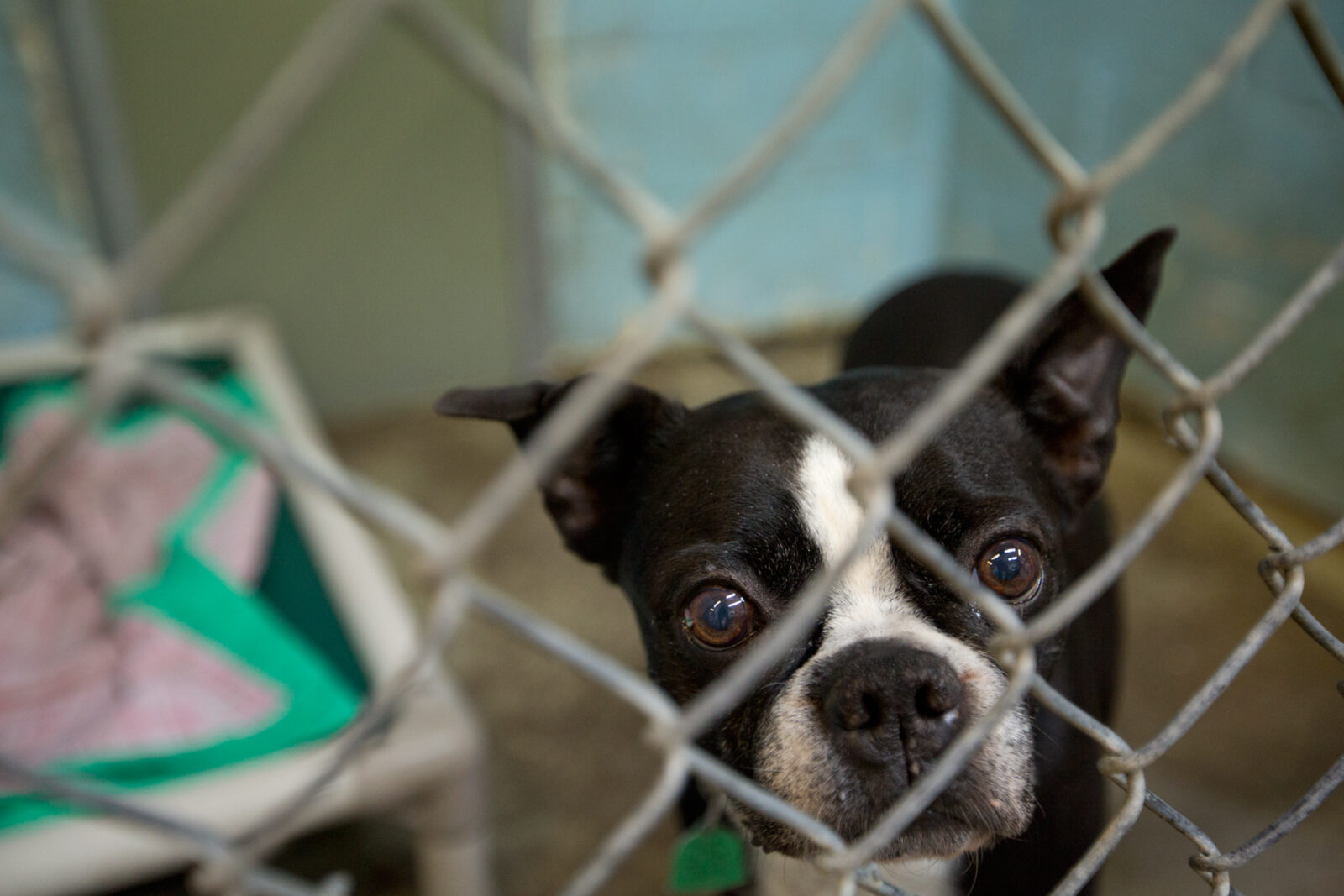 Students in the architectural engineering design course at Missouri University of Science and Technology have created 15 potential designs for the future Rolla Animal Shelter, and they will present six of those plans to the public prior to the start of the Dec. 4, Rolla City Council meeting.

“The current Rolla Animal Shelter facility has served our community for over 40 years,” says John Butz, Rolla city administrator. “While the facility and its staff have done a tremendous job serving the community, the building itself has numerous challenges, and continued operation on a long-term basis is prohibitive.

“An opportunity has presented itself as a former resident of the community, Robert Eck, designated $441,000 to be used in the caring of animals,” Butz says. “This donation is a considerable step toward funding the estimated $1.2 million project.”

Plans to raise the additional funds through other venues are underway, and organizers believe they would benefit from design suggestions to help prospective donors visualize the new facility.

“This has been a very engaging project for the design students, requiring them to first meet with and listen to the needs of their client, research new animal shelters from around the country, and determine the number and type of spaces needed for the animals to be housed there,” says Dr. Stuart Baur, associate professor of civil, architectural and environmental engineering at Missouri S&T. “The students developed their own designs to best incorporate this information.”

Each year, architectural engineering faculty look for projects the students will be excited about. Baur says the animal shelter project was a great fit.

A total of 39 students divided into 15 groups created projects. Because of time and space limitations, six were selected for public presentation. Projects to be presented include:

“The students see it as a great way to give back to the community,” says Heath Pickerill, adjunct professor of civil, architectural and environmental engineering at Missouri S&T. “And the city of Rolla has been very supportive of our efforts.”