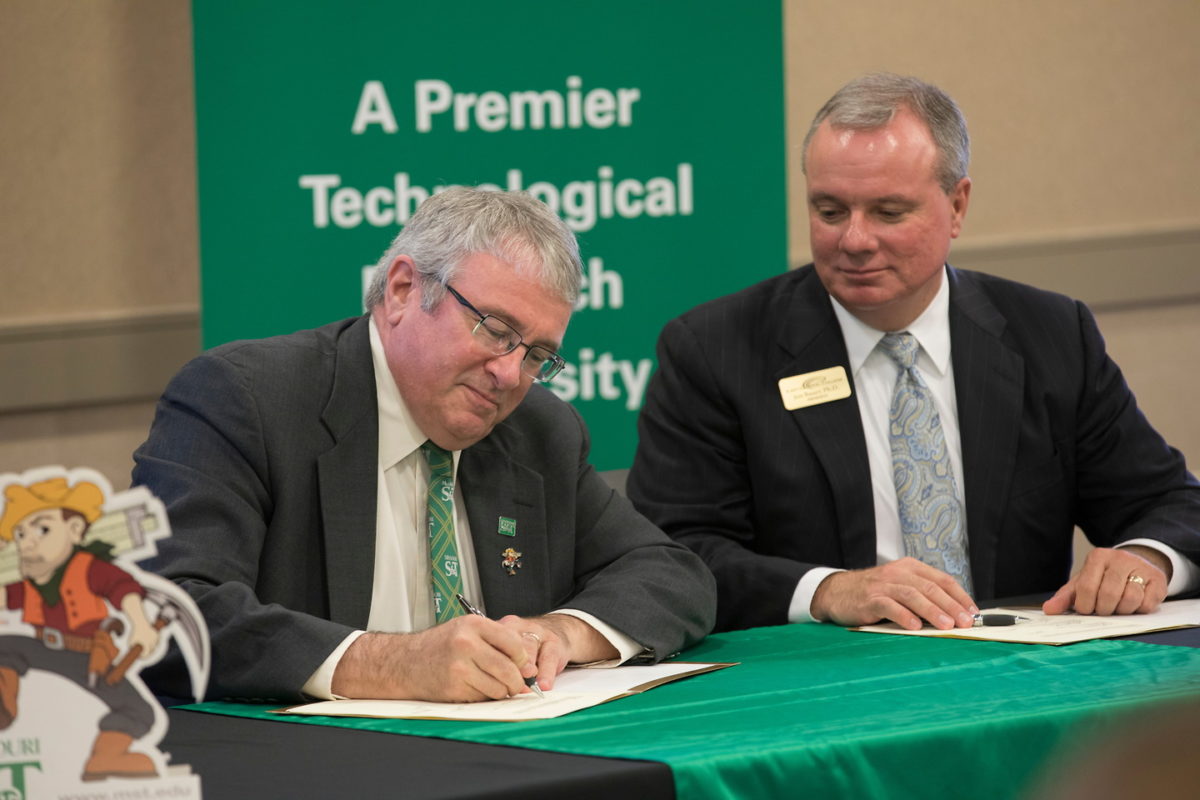 Students taking courses for an associate’s degree at East Central College can now also take classes for their bachelor’s degree at Missouri University of Science and Technology during the same semester as part of a new concurrent enrollment program.

The concurrent enrollment program was established through legislation approved in 2016. Two students are helping pilot the program in the first year at East Central College, and more are expected to enroll in the spring 2018 semester.

East Central College, based in Union, Missouri, has satellite locations in the Missouri cities of Rolla, Sullivan and Washington.