It’s all about connections 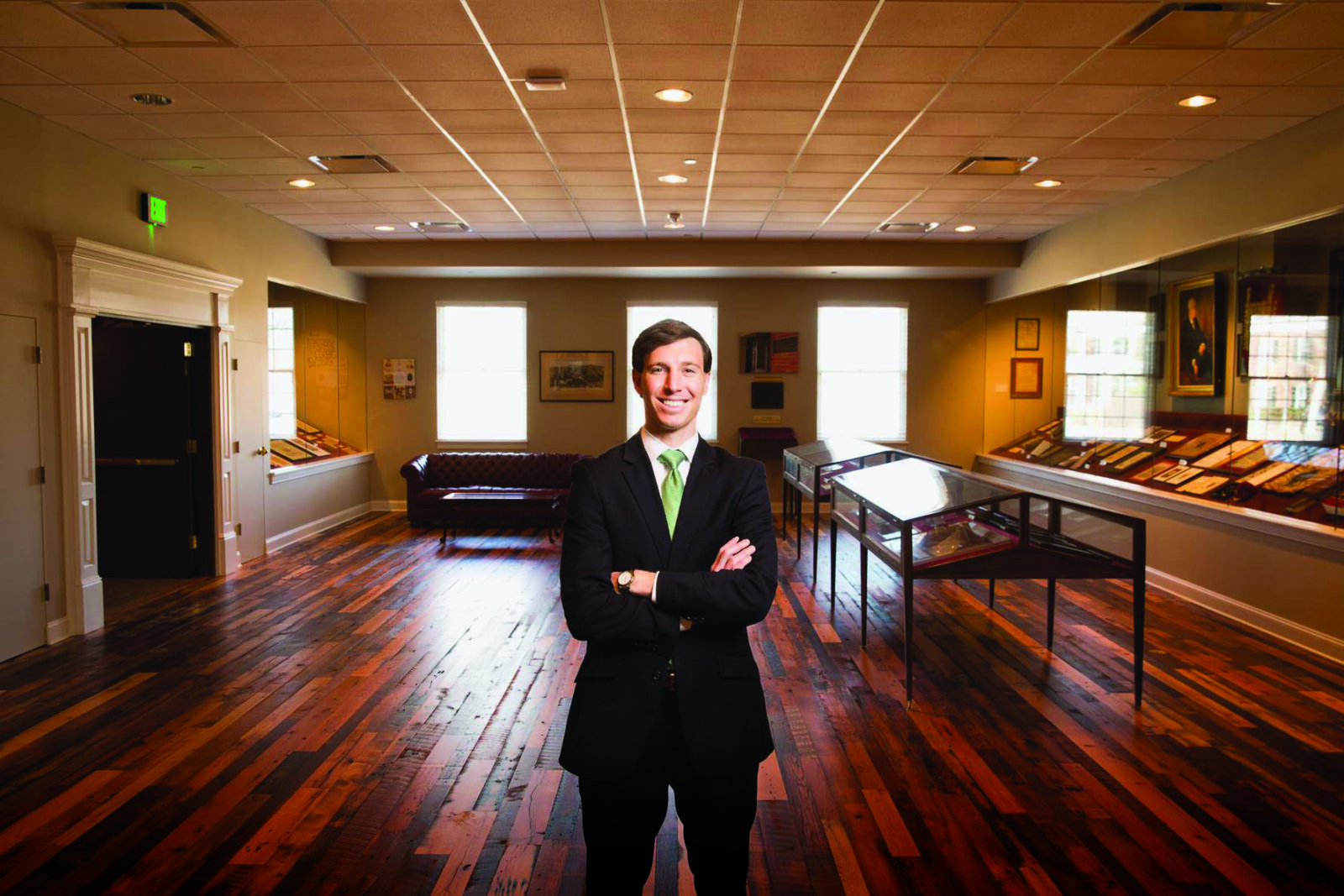 New alumni just out of school are focused on starting careers and getting established in a new community. And sometimes that community is a long way from home and campus. But just because you aren’t in Rolla doesn’t mean you have to lose touch.

“I remember when I first moved to Memphis,” says Danny Ryan, director of education for Pi Kappa Alpha Fraternity and member of the New Alumni Council. “Not only did I not know anyone but I also had no clue where to go or what to do. Things just weren’t the same as they were in Rolla. Connecting with other new alumni helped me adapt to life in my new city and allowed me to make some great new friends who totally understood the transition from my quirky life in Rolla.”

Ryan, a 2012 mechanical engineering graduate of Missouri S&T, says that because of the heavy career focus, many recent graduates don’t seek out alumni activities until they are more established in their careers — sometimes 20 or 30 years out.

“New alumni don’t really have a lot of time or money so we feel as though we don’t have a reason to ‘give back’ or re-engage with S&T, especially since we are just starting our careers,” Ryan says. “New alumni still need a way to stay engaged, though, and the New Alumni Council works to make sure that can happen.”

“Other alumni want to connect with you, trust me,” Ryan says. “There are plenty of great things going on with Miners all over and we want to know.”