‘The Jungle Book’ to show at Leach Theatre 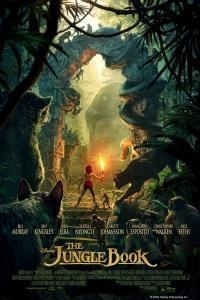 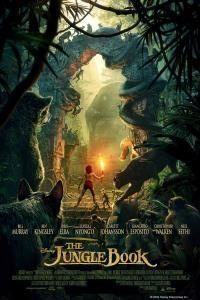 Disney’s family film “The Jungle Book” will be shown at Missouri University of Science and Technology this month as part of the Leach Theatre Family Film Series.

The film begins at 11 a.m. Saturday, Feb. 11, in Leach Theatre in Missouri S&T’s Castleman Hall, located at 10th and Main streets in Rolla. Tickets are $4 and can be purchased through the Leach Theatre Box Office at 10 a.m. the day of the film.

“The Jungle Book,” released in 2016, introduced a new telling of an old story. The film follows a young “man cub” named Mowgli and his new friend, a bear named Baloo. After being threatened by a tiger named Kahn, Mowgli must flee the jungle. Accompanied by Baloo and a panther named Bagheera, Mowgli sets out on a journey to discover who he really is.