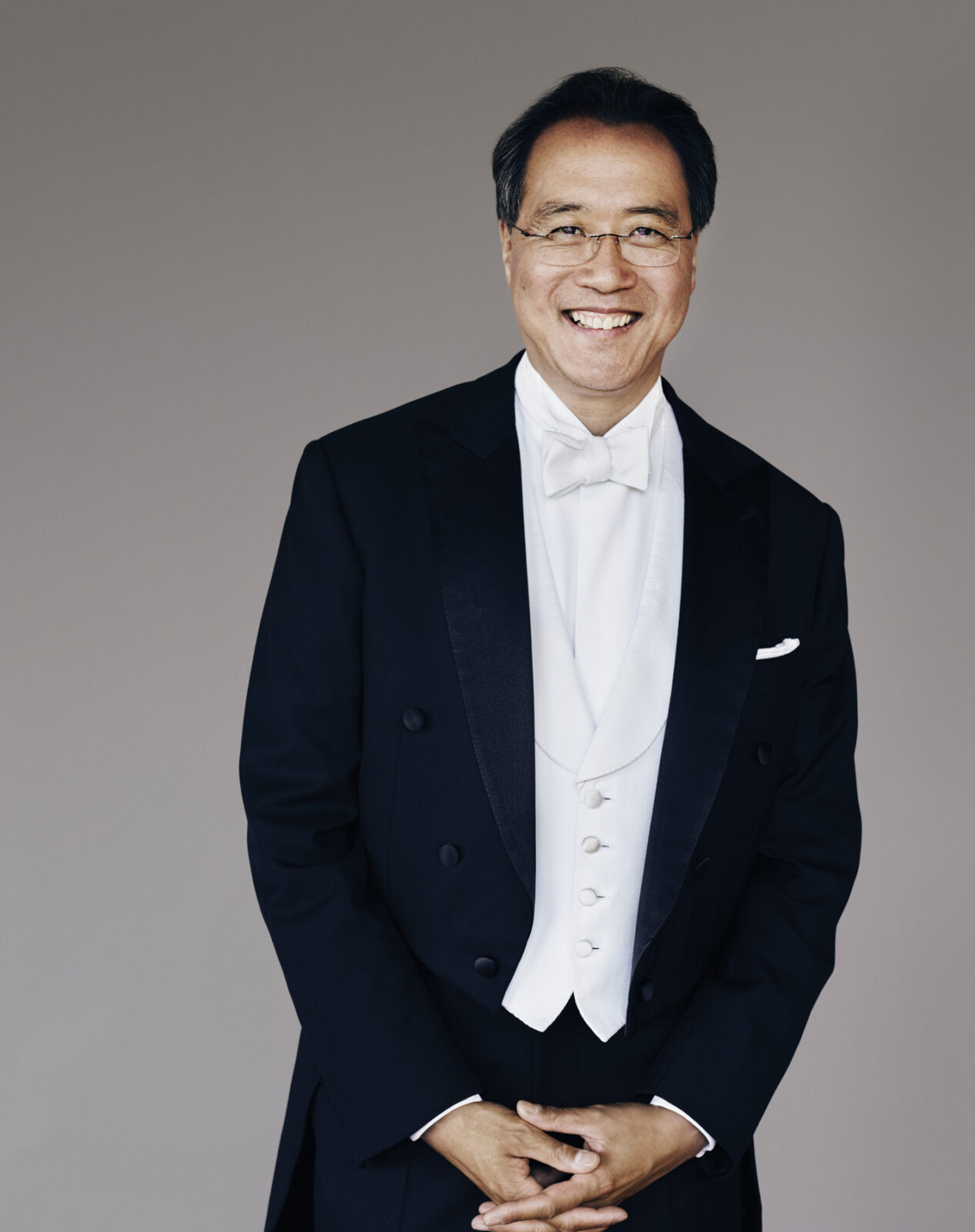 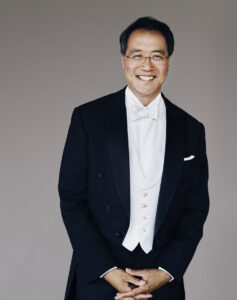 Acclaimed cellist Yo-Yo Ma will perform at Missouri University of Science and Technology on Saturday, March 4, as part of the university’s Remmers Special Artist/Lecturer Series.

Ma will be the 32nd presenter in the series. The performance will begin at 7:30 p.m. in Leach Theatre of Castleman Hall, located at 10th and Main streets in Rolla.

The performance is free and open to the public, but tickets will be required and are limited to two per person. Tickets will be available between 9 a.m. and 4 p.m. at the Leach Theatre Box Office, located in Missouri S&T’s Castleman Hall, 10th and Main streets in Rolla.

The many-faceted career of cellist Yo-Yo Ma is testament to his continual search for new ways to communicate with audiences and to his personal desire for artistic growth and renewal. Ma maintains a balance between his engagements as a soloist with orchestras worldwide and his recital and chamber music activities. His discography includes over 100 albums, 18 of which are Grammy Award winners.

Ma serves as the artistic director of Silkroad, an organization he founded to promote cross-cultural performance and collaborations where education, business and the arts come together to transform the world. More than 80 works have been commissioned specifically for the Silk Road Ensemble, which tours annually. Ma also serves as the Judson and Joyce Green Creative Consultant to the Chicago Symphony Orchestra’s Negaunee Music Institute. His work focuses on the transformative power of music in individuals’ lives, and on increasing the number and variety of opportunities audiences have to experience music in their communities.

Ma was born in Paris to Chinese parents who later moved the family to New York.  He began to study cello at the age of 4, attended the Juilliard School and in 1976 graduated from Harvard University. He has received numerous awards, including the Avery Fisher Prize (1978), the National Medal of Arts (2001), and the Presidential Medal of Freedom (2010).  In 2011, Ma was recognized as a Kennedy Center Honoree. He is a member of the Aspen Institute Board of Trustees. A UN Messenger of Peace, he has performed for eight American presidents, most recently at the invitation of President Obama on the occasion of the 56th Inaugural Ceremony.

The Remmers Special Artist/Lecturer Series is supported through a fund established by the late Walter E. Remmers, a metallurgical engineering graduate of Missouri S&T, and his late wife, Miriam, to bring renowned speakers and performers to the campus. The first Remmers Lecture was held in 1979 and featured former President Gerald Ford.