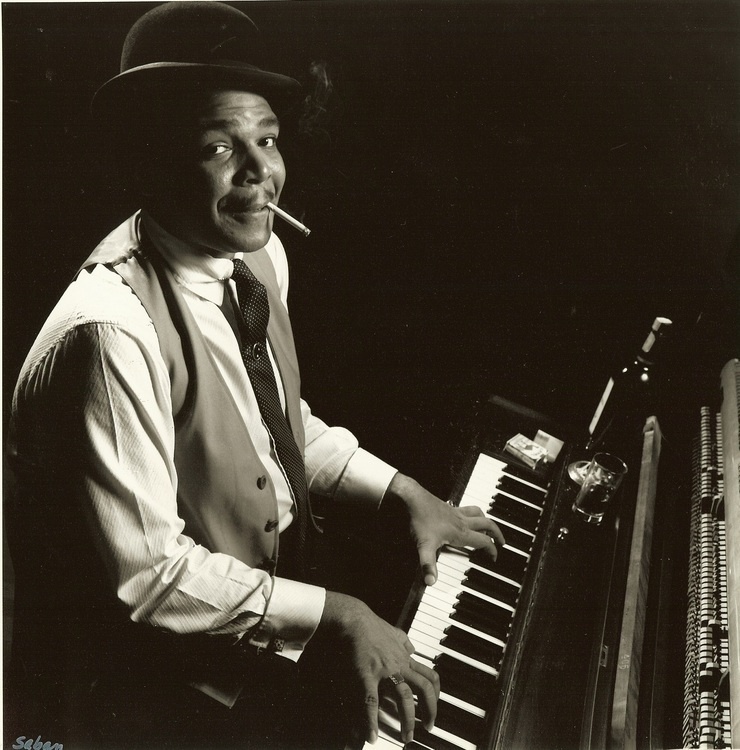 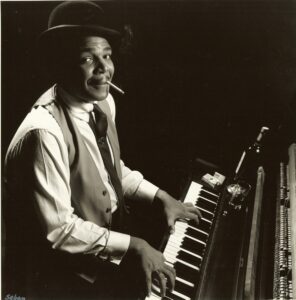 Leach Theatre will present “Page by Page,” a performance of classic show tunes by Broadway star and St. Louis native Ken Page, as a part of the 2016-17 Campus Performing Arts Series at Missouri University of Science and Technology this November.

The performance will be held at 7:30 p.m. Friday, Nov. 18, in Leach Theatre of Castleman Hall, located at 10th and Main streets in Rolla. It will feature pieces from throughout Page’s expansive career of more than 30 years.

Page began his theater career as a chorus member at The Muny. He went on to make his Broadway debut as Lion in “The Wiz.” He has since performed in Broadway productions such as “Guys and Dolls” and “Cats.” Page has often returned to The Muny stage since he first preformed there in the 1994 production of “Ain’t Misbehaving.” Page also provided the voice for the character of Oogie Boogie in Tim Burton’s “The Nightmare Before Christmas.”

Tickets are $35 for adults and $30 for youth and can be purchased through the Leach Theatre Box Office, located in the vestibule inside the main entrance of Castleman Hall, facing 10th Street.

“Page by Page” is sponsored Bott Radio Network, Just A Taste and The Public House Brewing Co. For more information contact the Leach Theatre Box Office at 573-341-4219 or leach@mst.edu.