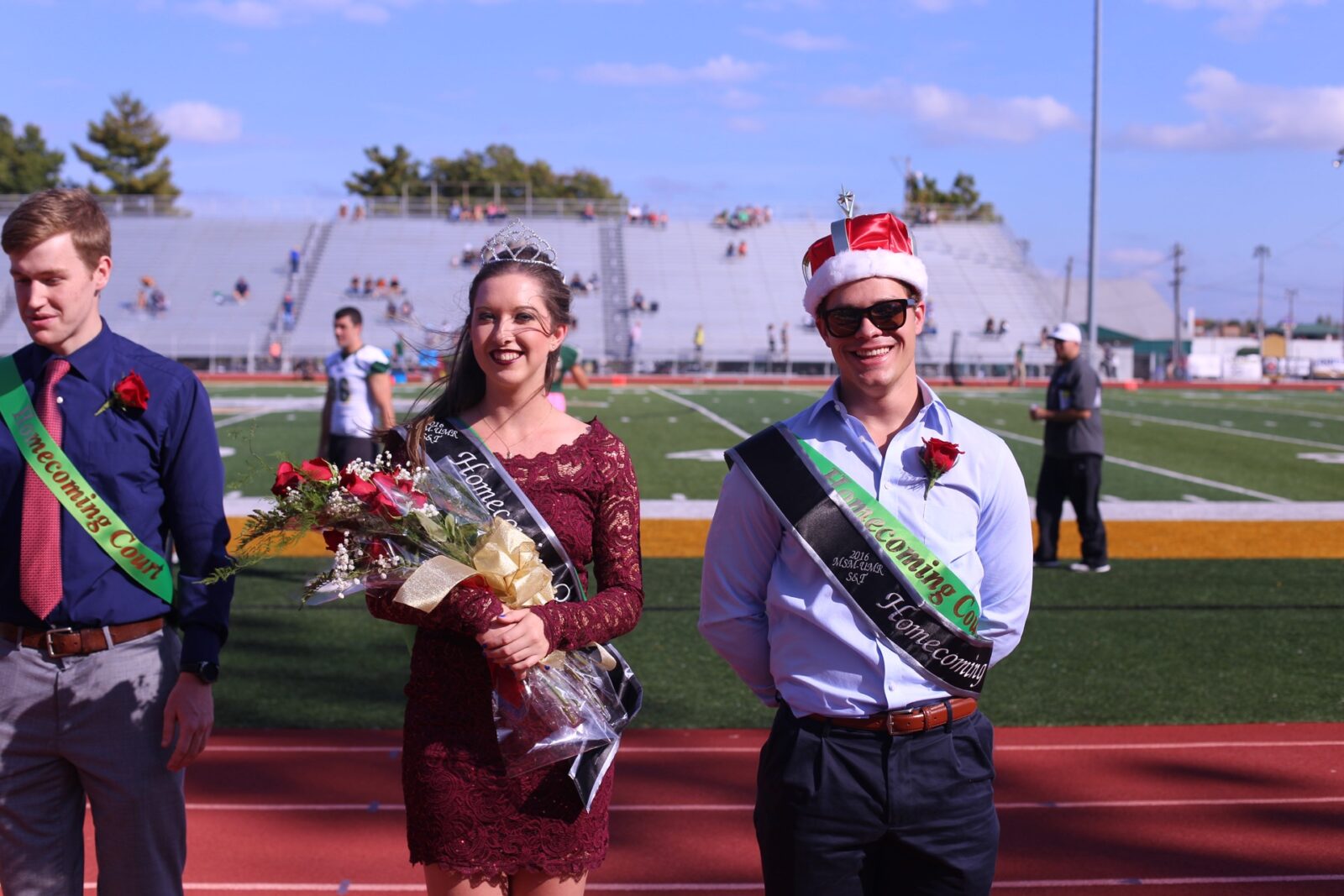 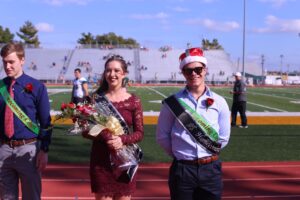 Missouri University of Science and Technology crowned the 2016 Homecoming Queen and King at halftime of the Oct. 15 football game between Missouri S&T and Lincoln University.

First runner-up for 2016 Homecoming King was Alex Mundahl, a graduate student in aerospace engineering from Bloomington, Minnesota. Mundahl was nominated by Chi Omega. Second runner-up was James Liao, a junior in biological sciences from Ballwin, Missouri. Liao was nominated by Residence Hall Association.