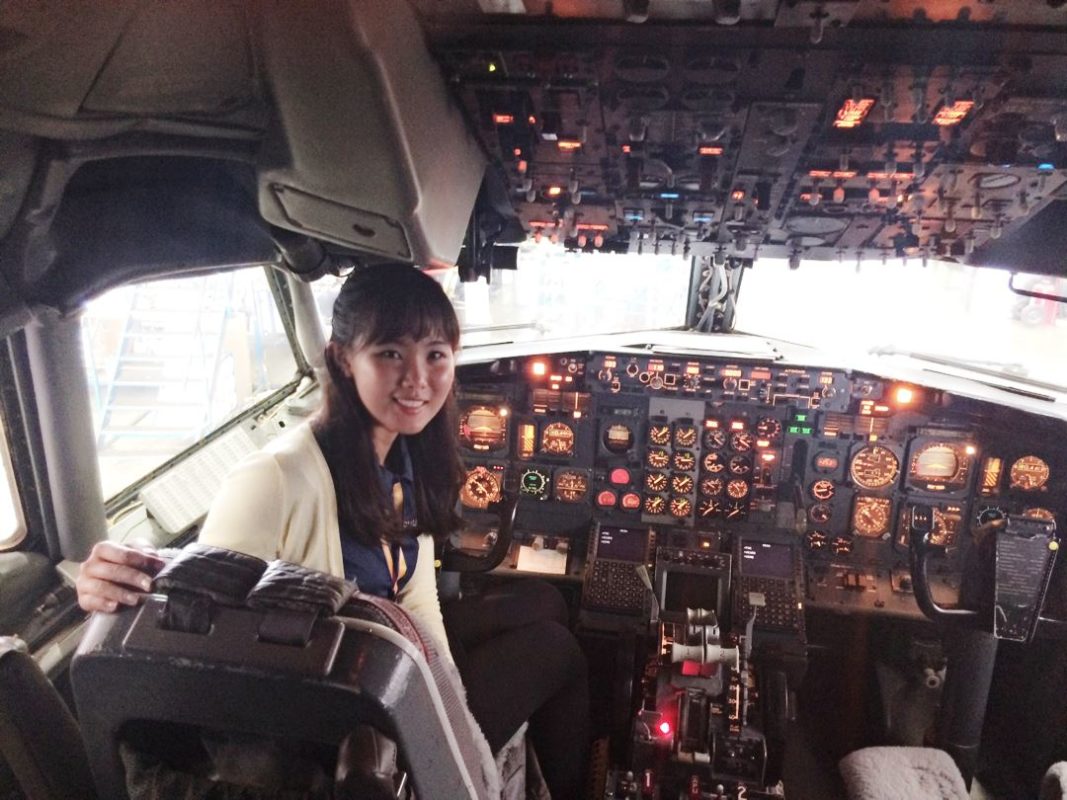 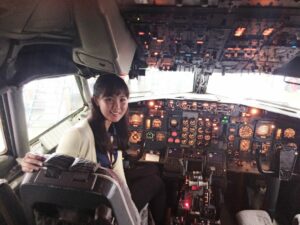 Language barriers and cultural differences lead to the need for large, multinational corporations to adopt localized social media strategies. One graduate student at Missouri University of Science and Technology is looking at four companies in two countries to study best practices for building such a strategy.

Yeon Kyung Lee, a graduate student pursuing a master’s degree in technical communication at Missouri S&T, was awarded the C.R. Anderson Research grant from the Association for Business Communication to research the social media strategies of four companies in South Korea and the United States.

“There are marked differences in how cultures utilize social media,” says Lee, a native of South Korea who earned a bachelor of arts degree in economics from Missouri S&T in 2014. “Korean society has a high level of context within the language, while American English needs less context for clear communication.”

For her research, Lee will analyze each company’s Facebook, Twitter and YouTube sites over several months and conduct in-depth interviews with each company’s social media representatives. She will then identify the similarities and differences in the two countries’ business communications via social media and suggest guidelines for an effective localization strategy.

“Social media is a powerful online communication platform for businesses to reach consumers and to analyze market trends, because it decreases barriers between a company and its consumers,” says Lee. “An effective use of social media will decrease the costs and efforts for international market research and localization.”

To kick-start her research, Lee was able to earn a technical writing internship with Southwest Airlines for the summer. She assisted in proofreading and editing various company policies and procedures and writing technical materials.

“While in Texas at the airline’s headquarters, I could apply my writing and editing skills, and learn more from outside of the classroom,” says Lee.