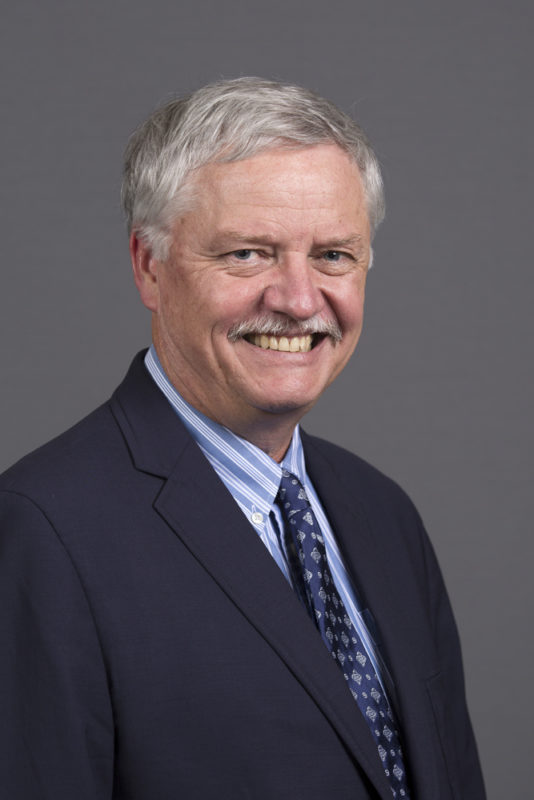 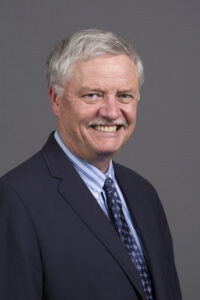 Dr. Richard Brow, Curators’ Professor of materials science and engineering at Missouri University of Science and Technology, has been named interim vice provost and dean for the College of Engineering and Computing at Missouri S&T effective July 15.

A member of the Missouri S&T faculty since 1998, Brow previously served as chair of the materials science and engineering department.

“Dr. Brow’s prior experience leading the materials science and engineering department, combined with his record of exceptional research and service to the university, make him a good fit to serve as interim vice provost and dean,” says Dr. Robert Marley, provost and executive vice chancellor for academic affairs. “I appreciate his willingness to serve in this position as we prepare to conduct a national search for the vice provost and dean position.”

Brow succeeds Dr. John Myers, professor of civil, architectural and environmental engineering and associate dean of the College of Engineering and Computing, who served as acting vice provost and dean for the college during the spring 2016 semester and beyond. Myers will return to his duties as associate dean.

“I greatly appreciate Dr. Myers’ service during a time of transition for the college,” Marley says. “He stepped in to serve on very little notice and performed very well in this role. The faculty also have expressed their appreciation for his service.”

“I too appreciate Dr. Myers’ service,” Brow says, “and I look forward to working with him, Dr. Bruce McMillin (associate dean for research and external relations) and our department chairs to promote the research culture on campus and to prepare for the search for a new vice provost and dean.”

Brow is also a senior investigator with Missouri S&T’s Graduate Center for Materials Research and a member of the Center for Bone and Tissue Repair and Regeneration. He joined the Missouri S&T faculty in 1998 as a professor of ceramic engineering. Previously, he served on the technical staff in the ceramic development division of Sandia National Laboratories in Albuquerque, N.M., from 1985 to 1997.

A member of the American Ceramic Society, Brow served as president of that organization in 2012-2013.

A national search for a new vice provost and dean for Missouri S&T’s College of Engineering and Computing will begin this fall, Marley says.

On July 13, 2016. Posted in College of Engineering and Computing, Materials Science and Engineering, News, People