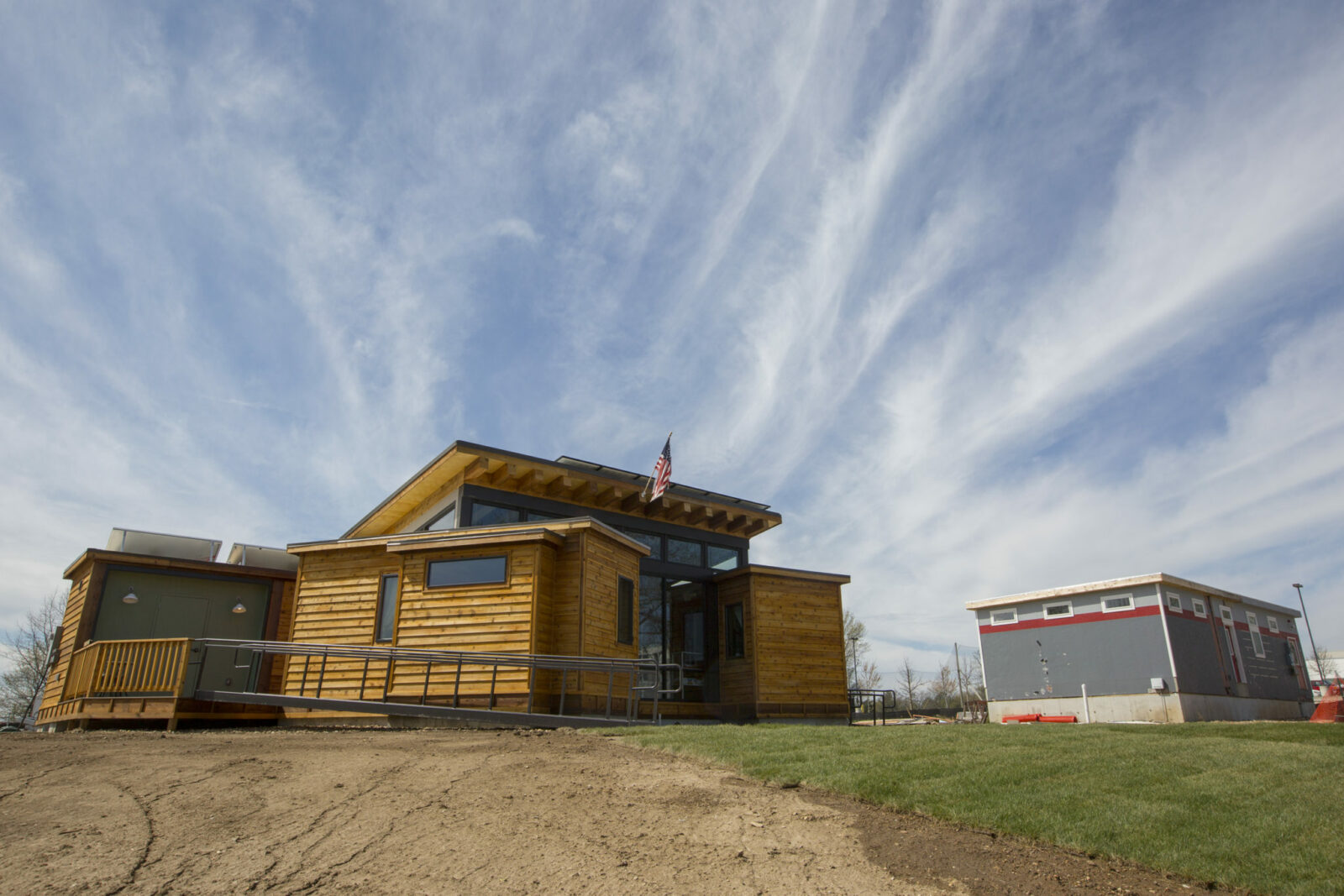 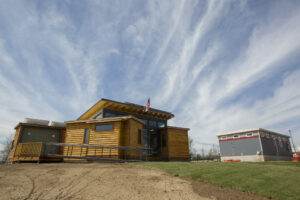 Missouri University of Science and Technology has named its second solar house complex the EcoVillage. The EcoVillage is located between Missouri S&T’s Allgood-Bailey Stadium and Innovation Park along 10th Street in Rolla.

The site is currently home to two of Missouri S&T’s Solar Decathlon entries, the 2013 Chameleon House and the 2015 Nest Home. The new site has room for four other house-sized buildings, either future competition houses or other university construction projects.

“The name EcoVillage is the result of a communitywide naming competition,” says Anthony Arnold, assistant director of the office of sustainable energy and environmental engagement at Missouri S&T. “After receiving numerous entries, S&T’s Strategic Sustainability Planning Committee made recommendations to the chancellor, who made the final decision.”

The EcoVillage is the second group of solar-powered houses on the Missouri S&T campus. The Solar Village, located across the street from the EcoVillage, features four past Solar Decathlon houses, a microgrid energy management system and an electric-vehicle charger.

“The new site, like the current Solar Village, will serve as a research instrument for Missouri S&T faculty and students,” says Arnold. “Focusing on our Smart Living signature area, real-world data can be collected to help advance fields such as energy conservation, computer science and psychology.”

Missouri S&T is one of 16 teams from around the world to be selected to compete in the 2017 Solar Decathlon. The Solar House Design Team is currently in the midst of a two-year project to build a solar-powered, highly energy-efficient house that combines affordability, consumer appeal and design excellence.

Missouri S&T’s proposal is titled “SILO,” which stands for Smart Innovative Living Oasis. The project will use innovative technology combined with a psychological focus to make a house suited for single or double occupancy. The team will concentrate its efforts on designing a home that can improve both the mental and physical health of residents.

Missouri S&T has built six solar houses for previous competitions – more than any other university.

To request a group tour of the new EcoVillage, visit ose3.mst.edu.