Missouri S&T historian to travel to France as Fulbright scholar 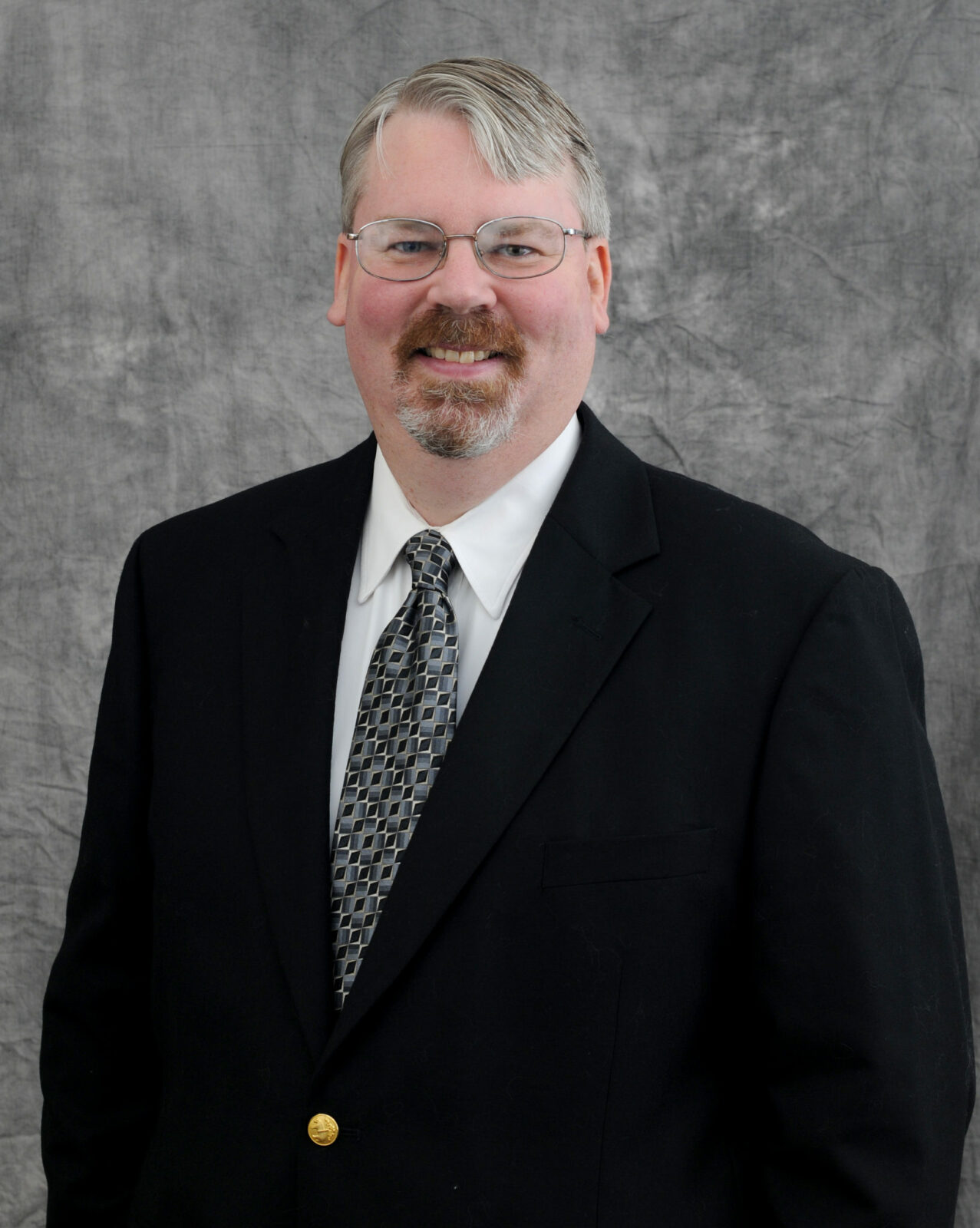 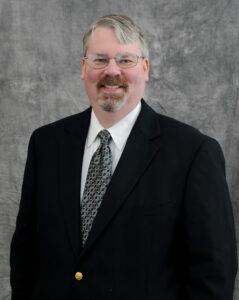 A researcher from Missouri University of Science and Technology will spend the fall 2016 semester in France as a Fulbright scholar to study the detractors of John Calvin during the Protestant Reformation.

Dr. Michael Bruening, associate professor of history and political science at Missouri S&T, has been awarded the scholarship to conduct research at the University of Paris-Sorbonne. There, he will work to challenge the belief that Protestant French reformers were completely united with Calvin’s stances on religious tolerance and church governance. While in Europe, Bruening will examine primary documents from 16th century France, Switzerland and the Netherlands, and give guest lectures to several French colleges and universities.

“By investigating how French Reformed Protestantism struggled for definition during its early days, I hope to show a part of the Reformation’s narrative that is often overlooked,” says Bruening. “Calvin’s opponents, especially the anti-Calvinists Sebastian Castellio and Jean Morély, show that Calvinism encountered strong, organized opposition and was not as smoothly accepted as most think.”

By making the trip, Bruening hopes to collect data from first-hand accounts of the people who recorded the forming of Calvinism. His research will include reading handwritten documents in Latin and French.

“Unfortunately, many documents were destroyed during the French Revolution and in later wars,” says Bruening. “In addition, sixteenth-century handwriting was quite different from ours and can be difficult to decipher. Sometimes those are the hardest obstacles to overcome while researching.”

Bruening’s first book, Calvinism’s First Battleground: Conflict and Reform in the Pays de Vaud, 1528-1559, examines the origins of Calvinism in early modern Switzerland through the religious and political struggles between Catholics and Protestants in the region. In 2012, he published Epistolae Petri Vireti, a critical edition of the unedited correspondence of the Calvinist reformer Pierre Viret.

Besides researching and teaching Reformation-era history, Bruening also studies medieval and Renaissance history and religious history. He is a member of the American Historical Association, Sixteenth Century Society, the Society for Reformation Research and the Renaissance Society of America.

Fulbright Scholars are selected based on their academic or professional achievement and extraordinary leadership potential in their fields. Scholars receive a stipend and travel allowances.

Established in 1946 under legislation introduced by the late Sen. J. William Fulbright of Arkansas, the Fulbright Scholar Program is open to both faculty and students. Its primary purpose is to foster understanding between countries.