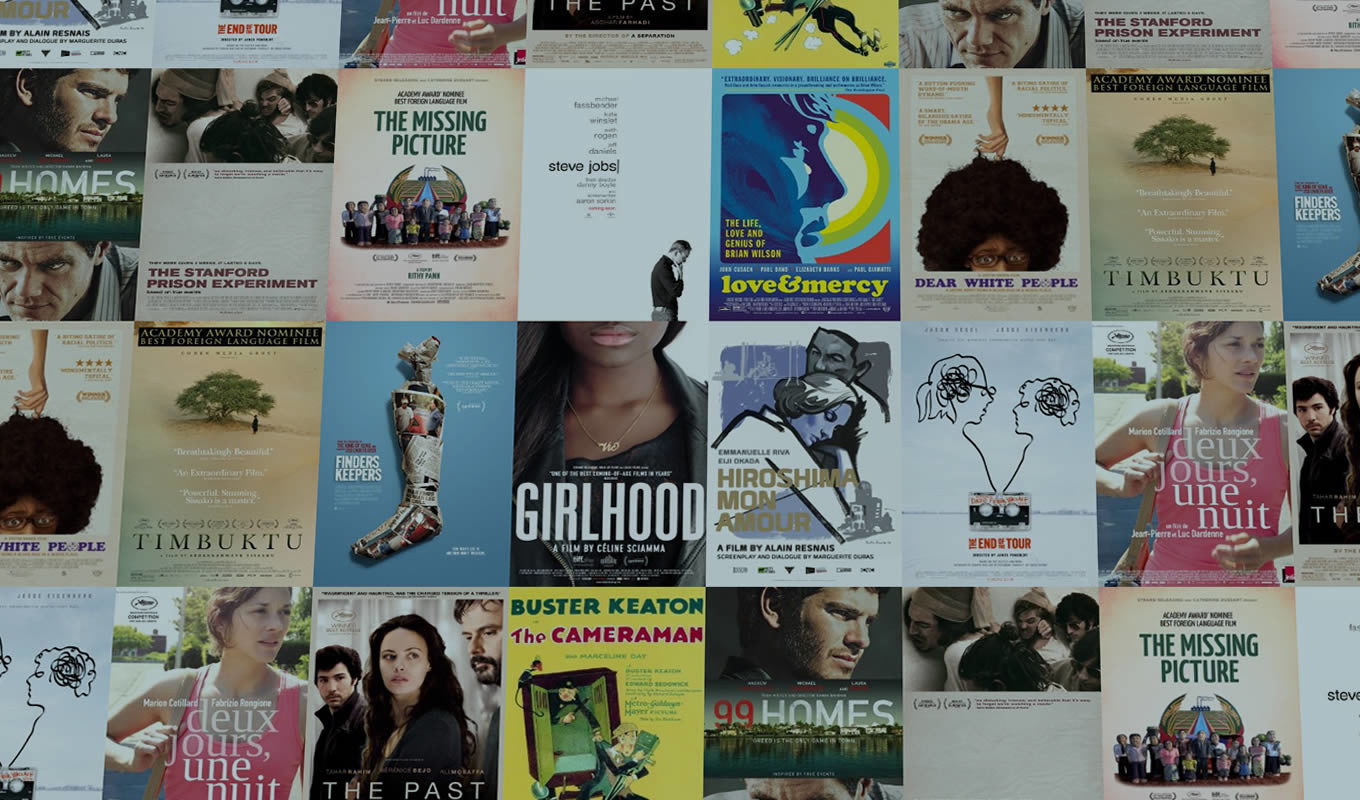 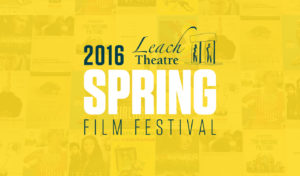 Six films from the Tournées Festival, a grant program that helps to bring the best of contemporary French film to American universities, will be a part of the 2016 Free Spring Film Festival at Missouri University of Science and Technology this season.

All films in the series are free to attend and are open to the public. Films will be shown at 7 p.m. on Tuesdays in Leach Theatre of Missouri S&T’s Castleman Hall, located at 10th and Main streets in Rolla, with two exceptions, which are noted in the schedule below. The Tournées Festival’s films will be shown March 1 through April 5.

“We are pleased to have the opportunity to once again host a French film festival on campus,” says Dr. Audra Merfeld-Langston, interim chair of arts, languages, and philosophy and associate professor of French. “As a language teacher, I frequently encounter students in my classes who have never seen a foreign film before and who sometimes have biases against them. Once they have seen one or two, their attitudes often change and they realize that foreign films they are just as interesting and entertaining as American films. We encourage everyone in the Rolla community to attend this free series.”

“The Film Festival, the French program and the entire department of arts, languages, and philosophy are committed to providing students and community members in Rolla opportunities to break out of their comfort zones and experience art and culture from around the world,” says Dr. Max Tohline, lecturer in art and film. “So, applying for the Tournées Festival grant is a perfect fit for the series and we were thrilled to receive it again.”

Feb. 9: “An Evening of Bogantics” will be hosted by Dr. James Bogan Jr., Curators’ Teaching Professor emeritus of art history and film at Missouri S&T. The evening will include a screening of short films, plus poetry, art, music and what he calls “Bogantics.” The event will coincide with the opening of the Leach Theatre lobby art show, “50 Years of Bogantics,” which features art work by Bogan.

The Missouri S&T Free Spring Film Festival is sponsored by the Campus Performing Arts Series, the office of the chancellor, Curtis Laws Wilson Library, Student Union Board, the civil, architectural and environmental engineering department, KMNR Rolla, and the arts, languages, and philosophy department.

The Tournées Festival is made possible through the support of the Cultural Services of the French Embassy in the U.S., the Centre National de la Cinématographie et de l’Image Animée and SACEM’s French American Cultural Fund.

Follow the film series calendar and see trailers for all of the films at twitter.com/sandtfilm and facebook.com/sandtfilm. For more information about the 2016 Free Spring Film Festival, call the S&T arts, languages, and philosophy department at 573-341-4185.

On January 20, 2016. Posted in College of Arts, Sciences, and Business, Department of Arts, Languages and Philosophy, Events