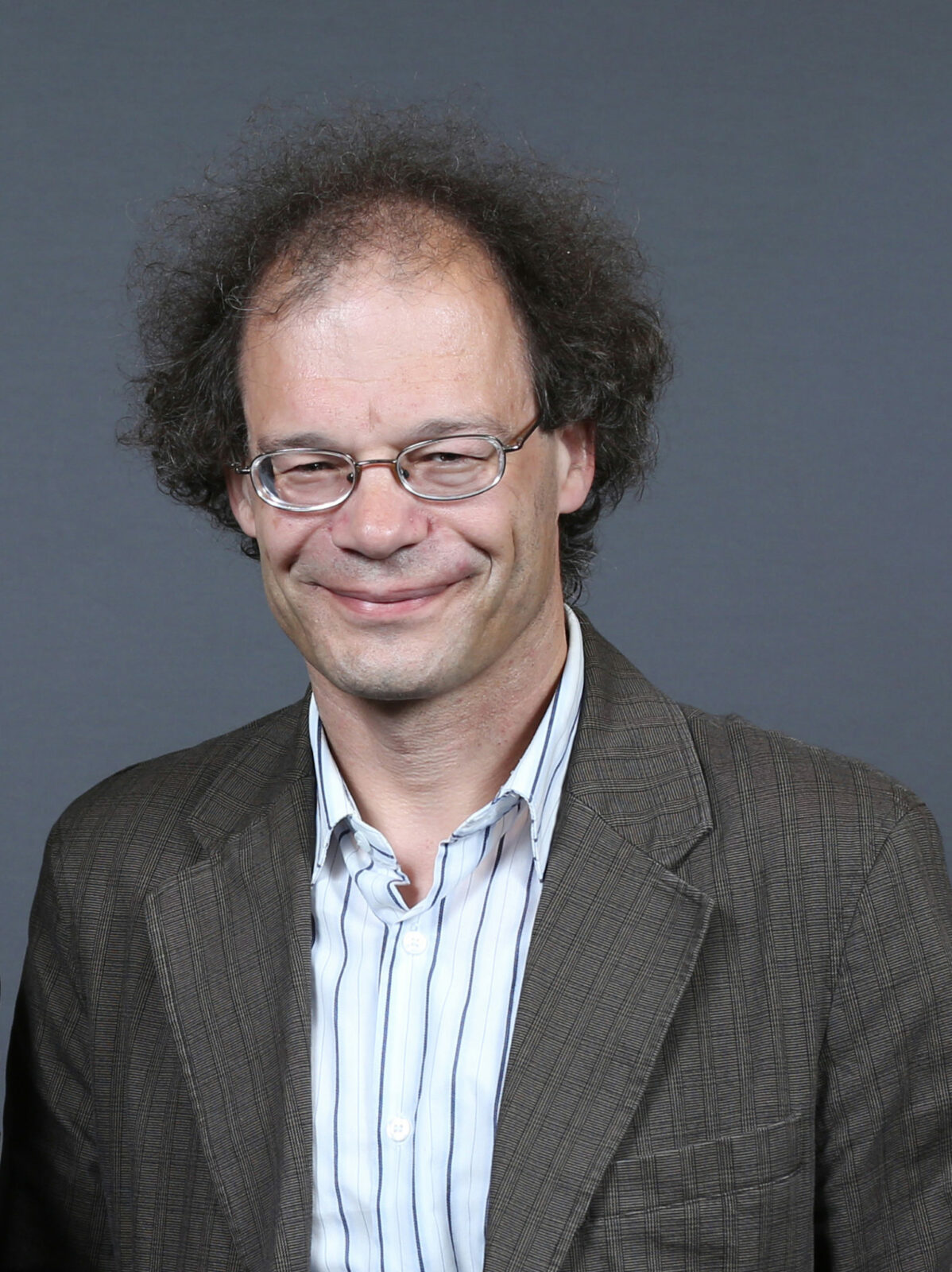 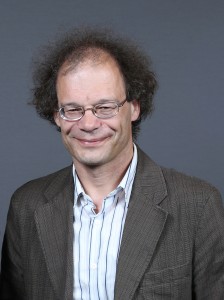 Dr. Thomas Vojta, professor of physics at Missouri University of Science and Technology, has recently been named a Fellow of the American Physical Society (APS).

Vojta was nominated by the society’s Division of Condensed Matter Physics for his “innovative analyses of quantum phase transitions in the presence of strong disorder.” His work in theoretical physics focuses on how changing the chemical compositions of materials can lead to new states of matter, for example superconductors that have the ability to transfer electricity without any loss. So far, materials need to be cooled to almost absolute zero temperature to become superconductive, but his goal is to find this state of matter at room temperature.

APS Fellowship is an honor that shows the recognition of one’s professional peers. It also represents outstanding physics research, important applications of physics, leadership in or service to physics, or significant contributions to physics education.

Vojta joined the Missouri S&T faculty as an assistant professor in January 2002. He was named an associate professor in 2006 and full professor in 2011. Prior to his work at S&T, Vojta served as Heisenberg Fellow in the department of theoretical physics at University of Oxford in Great Britain.

Vojta earned a Ph.D. in physics from the University of Chemnitz in Germany in 1994. His research interests include quantum and classical phase transitions, critical behavior, superconductivity and transport in disordered materials.

APS is a non-profit organization that works to advance and spread the knowledge of physics through research journals, scientific meetings, and education, outreach, advocacy and international activities. APS represents over 51,000 members, including physicists in academia, national laboratories, and industry in the United States and throughout the world.

On November 6, 2015. Posted in College of Arts, Sciences, and Business, Department of Physics, Featured, People