Winnie the Pooh to show at Leach Theatre 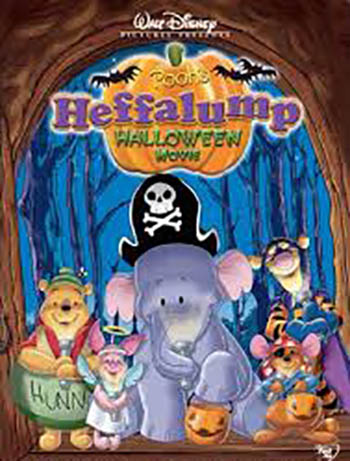 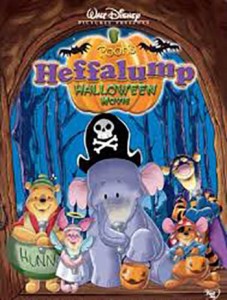 The first film in the Leach Theatre Family Film Series at Missouri University of Science and Technology gives audience members the chance to reconnect with Winnie the Pooh and friends.

The 2015-16 Leach Theatre Family Film Series at Missouri S&T will begin with “Pooh’s Heffalump Halloween” by Disney Toon Studios at 11 a.m. Saturday, Oct. 24. Tickets are $3 and will be available for purchase at the Leach Theatre Box Office at 10 a.m. the day of the show.

The series of family friendly films, which are open to the public, are shown at Missouri S&T’s Leach Theatre in Castleman Hall, 10th and Main streets in Rolla.

Released in 2005, “Pooh’s Heffalump Halloween” follows Lumpy, Roo’s new friend, who is excited to trick-or-treat for the first time in the Hundred Acre Wood. Tigger warns of a Gobloon who can turn them into lanterns if he catches them, but can grant a wish if they catch the Gobloon first. Though scared, Roo and Lumpy set off to find the Gobloon to grant their wish. The running time for the film is 67 minutes.