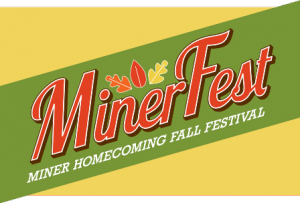 Nine students at Missouri University of Science and Technology have been nominated by student organizations to compete for the title of 2015 Homecoming Queen.

The winner will be chosen after interviews and a campuswide election held the week prior to Homecoming. Missouri S&T’s Homecoming will be held Oct. 23-24.

The queen and king, as well as runners-up, will be announced during halftime ceremonies of the Missouri S&T Homecoming football game. The game, which features Missouri S&T and McKendree University, starts at 1 p.m. Saturday, Oct. 24.

The queen candidates are: