Fogg named chair of history and political science at S&T 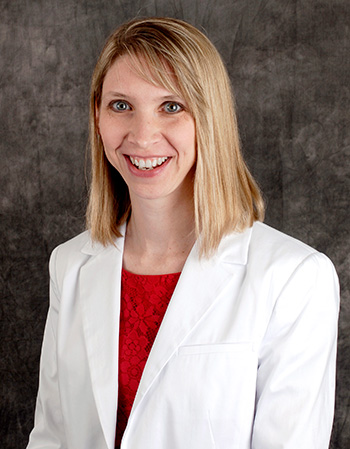 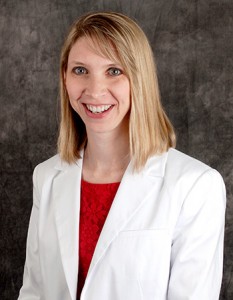 Fogg will take over from Dr. Larry Gragg, Curators’ Teaching Professor of history and political science, who will remain on the faculty in a teaching and research capacity. Gragg is researching the history of Las Vegas and preparing to write a history of the university to commemorate the 150th anniversary of Missouri S&T.

“Dr. Fogg’s deep commitment to student learning combined with her scholarly reputation and dedication to campus diversity make her an excellent choice to lead the history and political science department,” says Dr. Stephen Roberts, vice provost and dean of the College of Arts, Sciences, and Business at Missouri S&T. “I look forward to working with her in this new role.”

Fogg joined the Missouri S&T faculty in 2004 as an assistant professor of history and political science and was named associate professor in 2011. She has taught more than 40 sections of 11 courses, including seven new courses.

Fogg has produced numerous book reviews, published articles in peer-reviewed journals and contributed chapters to edited volumes. She received the 2009 Missouri Conference on History Book Award for her book The Politics of Everyday Life in Vichy France: Foreigners, Undesirables, and Strangers. Her current project is a book-length manuscript titled Stealing Home: Looting, Restitution, Reconstruction, and Jewish Lives in France 1942-1947.

On April 8, 2015. Posted in College of Arts, Sciences, and Business, Department of History and Political Science, Featured, People