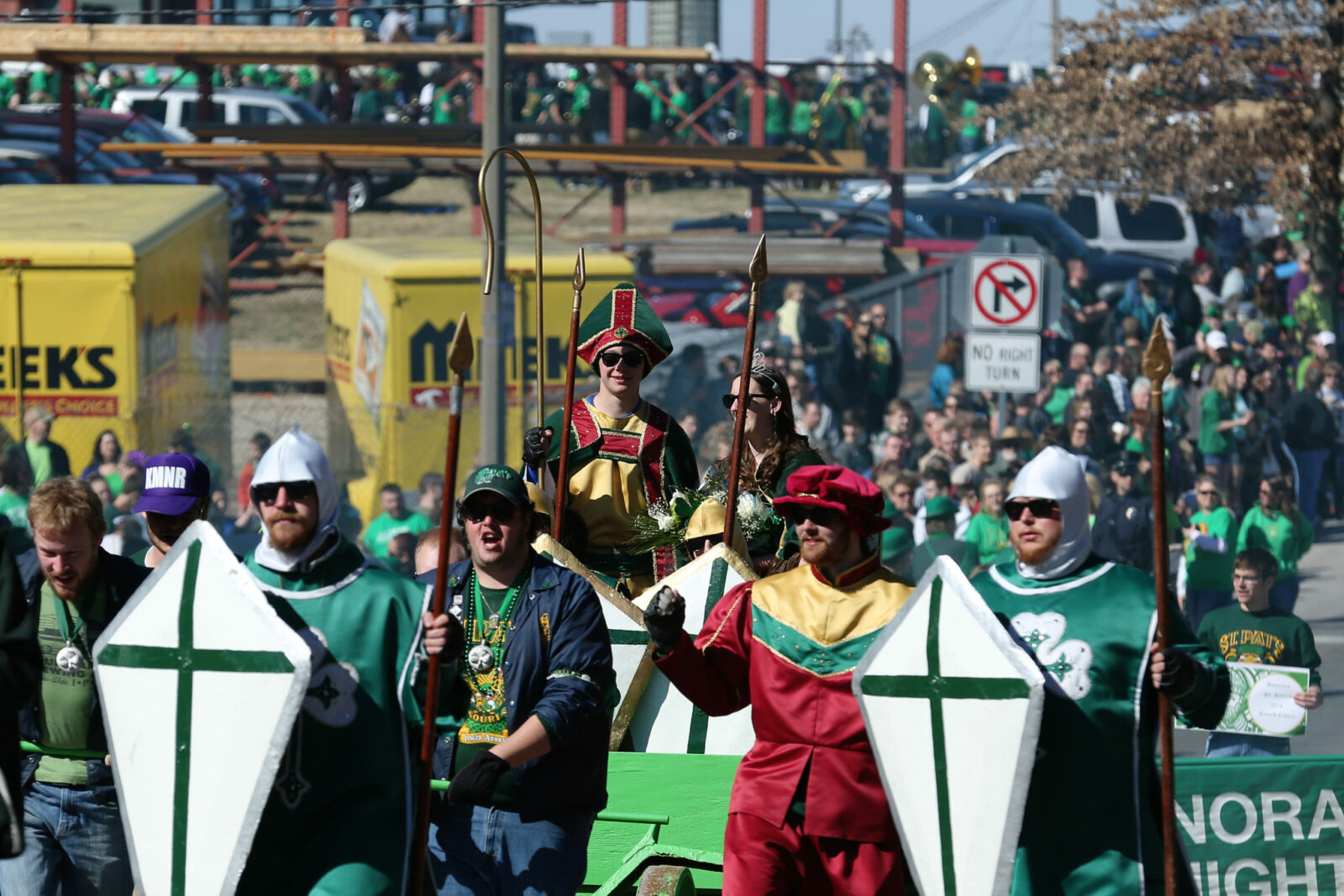 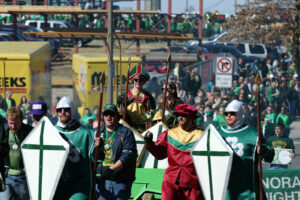 Missouri University of Science and Technology is preparing for the 107th “Best Ever” celebration of St. Pat’s in Rolla, and the 2015 Queen of Love and Beauty candidates have been announced.

The candidates are nominated by various student organizations at Missouri S&T. There are 34 queen candidates for 2015. A committee of students will elect a queen after a series of interviews.

The queen and her court will be crowned during coronation ceremonies to be held at 9 p.m. Friday, March 13, in Leach Theatre of Castleman Hall on the Missouri S&T campus. Honorary Knights and Student Knights will also be honored during coronation.

The Queen of Love and Beauty, her court and the rest of the candidates will all have places of honor on the queen’s float during the 2015 St. Pat’s Parade, held in downtown Rolla at 11 a.m. Saturday, March 14.

The 2015 queen candidates are:

Kaitlyn Cocks, a sophomore in business and management systems from Sunrise Beach, Missouri, representing Associated Students of the University of Missouri