Flori listed among ‘Icons of Education’ 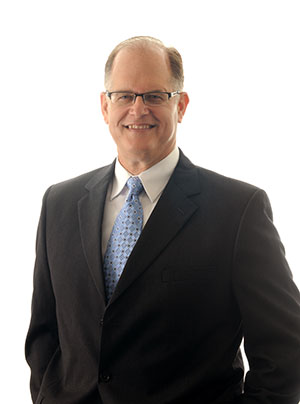 Dr. Ralph E. Flori Jr., program head of petroleum engineering at Missouri University of Science and Technology, has been named one of Ingram’s magazine’s 2015 “Icons of Education” for his contributions to Missouri S&T and to higher education.

Flori was cited by Ingram’s for his outstanding teaching, for his recruiting and inspiring young people to enter STEM careers, and for his leadership with Missouri S&T’s summer camp programs and Project Lead the Way, a national effort to encourage more interest in engineering and science among pre-college students.

Flori’s profile appeared in the February 2015 issue of Ingram’s. The profile is also online at the Ingram’s Icons of Education website.

“At Missouri S&T, we help dreams come true,” Flori told Ingram’s. “I really believe that. I’m as happy with these students’ getting great jobs as I would be with my own children.  It’s amazing seeing the entire process, from meeting with these students while they’re still in high school when they’re thinking about S&T and engineering, teaching them and watching them progress through S&T getting internships and growing as people, and then seeing them their senior year getting amazing job offers and the job of their dreams.  That’s Missouri S&T.”

Flori has been a member of the Missouri S&T faculty since 1990 and served as chair of the geological sciences and geological and petroleum engineering department from 2010 through 2014. Previously, he served as assistant and associate dean of engineering and interim chair of interdisciplinary engineering. For 12 years, he directed the Jackling Introduction to Engineering, a popular summer program at Missouri S&T that is attended by hundreds of high school students.

Flori also has served as Project Lead the Way (PLTW) affiliate director for Missouri S&T since January 2005. In that role, he led the training of more than 1,000 high school teachers in pre-engineering and biomedical science subjects, organized counselor and administrator conferences, and led high school certification. Presently, over 40,000 Missouri K-12 students are enrolled in some kind of PLTW class, and 37 percent of incoming Missouri S&T students in Fall 2014 report having taken at least one PLTW class.

A leader in education with the American Society for Engineering Education, Flori also served as vice president for member affairs for that organization.