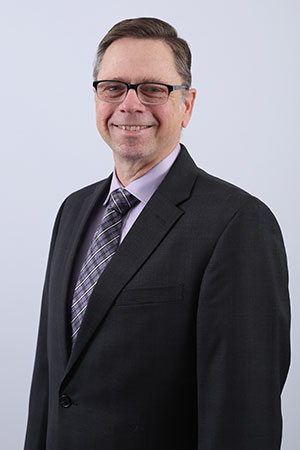 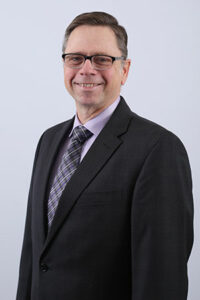 “John Francis is an excellent choice to lead KMST,” says Joan Nesbitt, vice chancellor for University Advancement. “His production talent, vast knowledge of station operations and vibrant personality are qualities that will serve the station well as we seek to enhance and expand our programming for our valued listeners.”

“I’m excited to have the opportunity to work in this new capacity with the great staff and loyal membership of KMST,” Francis says. “The world of radio is changing rapidly, and we have our work cut out for us to stay on the leading edge of that change.”

KMST is the NPR affiliate for Missouri University of Science and Technology. The 100,000-watt National Public Radio affiliate serves listeners in 18 counties in south-central Missouri and online at www.kmst.org. The station is located in the Curtis Laws Wilson Library on the Missouri S&T campus.

Francis first joined KMST in 1994 as a producer, where he was responsible for producing “We’re Science,” a syndicated science program that aired through 1999. He taught music at Rolla Junior High School from 1999 through 2001, then rejoined KMST as program manager in January 2002.

As program manager, Francis was responsible for all programming operations at the station and supervised on-air staff.

Francis holds a bachelor of music degree from the University of Idaho.