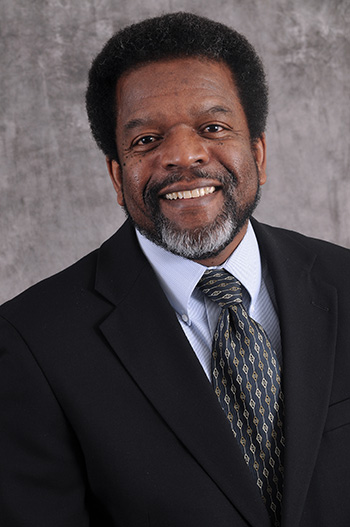 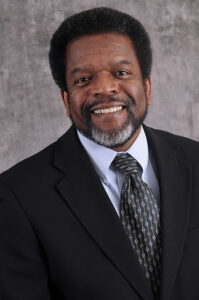 The Chancellor Medal is given to individuals who have contributed to the well-being, growth and development of the university.