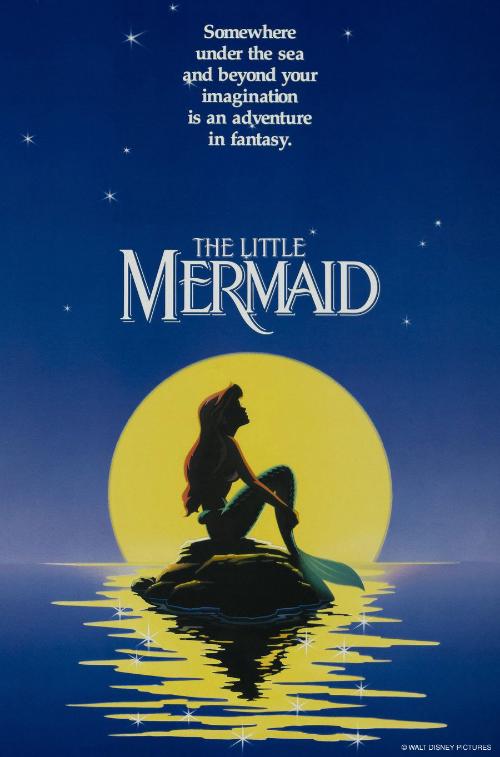 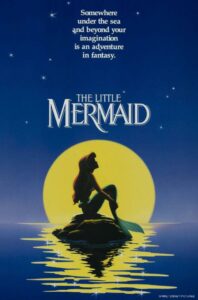 The 2014-15 Leach Theatre Family Film Series at Missouri University of Science and Technology moves under the sea with a screening of “The Little Mermaid” by Walt Disney Pictures.

The film begins at 11 a.m.  Saturday, Nov. 8. Tickets are $3 and will be available for purchase at the Leach Theatre Box Office at 10 a.m. the day of the show.

The series of family-friendly films, which are open to the public, are shown at Missouri S&T’s Leach Theatre in Castleman Hall, 10th and Main streets in Rolla, Mo.

Released in 1989, “The Little Mermaid” features a young mermaid named Ariel who is fascinated with life on dry land. After meeting a human during a secret trip to the land, she is faced with a life-changing decision offered by the sea witch Ursula.