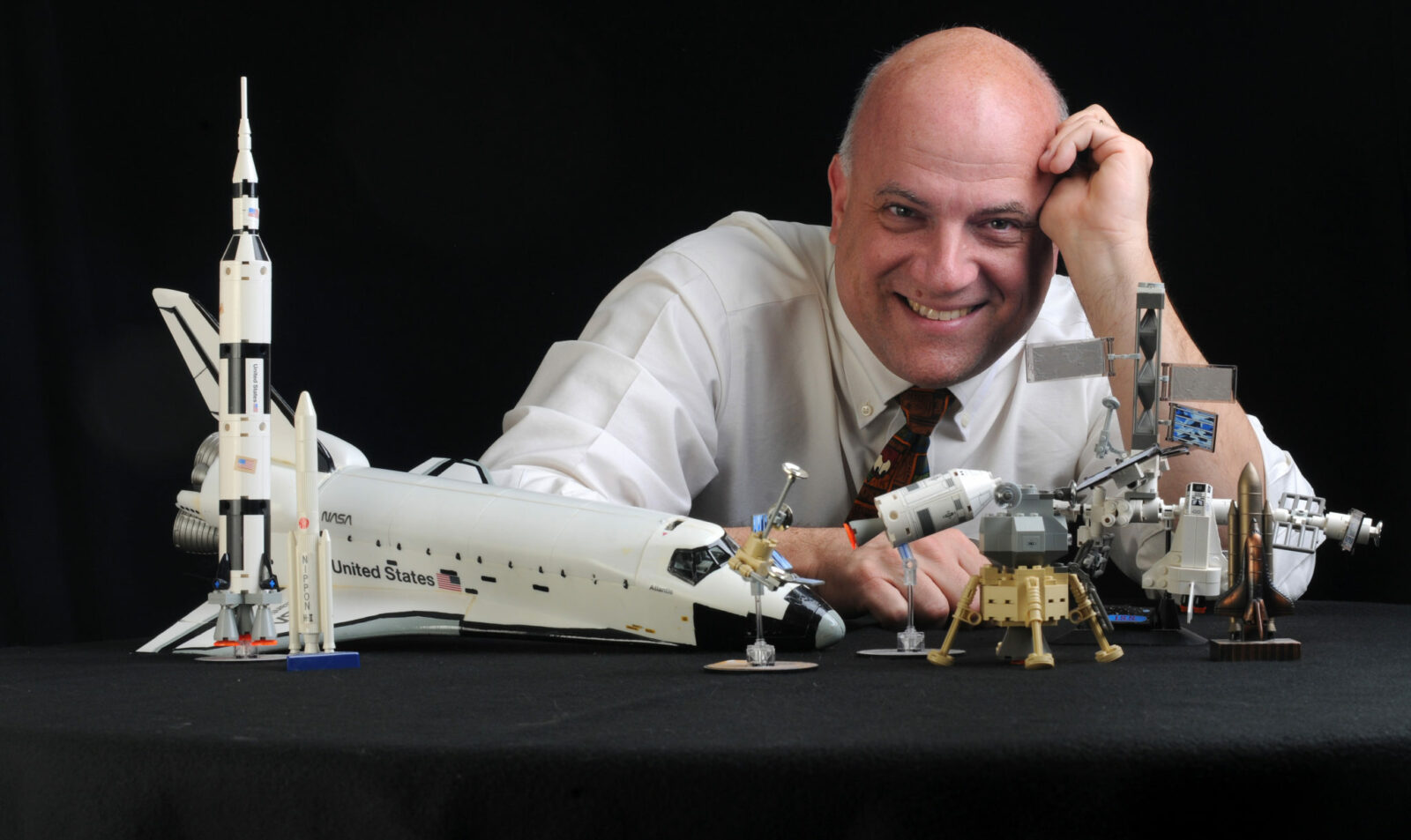 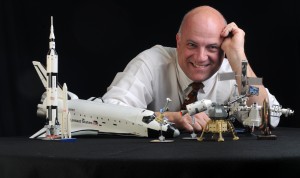 All spacecraft that operate in low-earth orbit, like the International Space Station, are subject to high-speed impacts by orbital space junk – projectiles that can travel at speeds of 18,000 miles per hour, says Dr. William Schonberg, chair of civil, architectural and environmental engineering at Missouri University of Science and Technology.

Schonberg, who is also an expert on space debris, will discuss the dangers of space debris in a free lecture titled “Heavens, What a Mess! How to Deal with the Problem of Space Debris” from 7:30-9 p.m. Wednesday, Oct. 15, at the Saint Louis Zoo, 1 Government Drive in St. Louis. The lecture is sponsored by the Academy of Science of St. Louis.

Middle school and high school students are encouraged to attend and proof of attendance will be provided following the presentation.

Since 1957, the near-earth population of trackable space objects has grown from one, to over 18,000 objects that are typically softball size or larger, Schonberg says.

“Of these 18,000-plus trackable objects, only several hundred are operational spacecraft. The remainder, are pieces of space junk – objects that no longer serve any useful purpose. Some are fragments from explosions; others are from the breakup of satellites or rocket boosters.”

In addition to the thousands of trackable objects, there are several hundred thousand objects the size of marbles, and several million the size of sand grains.

“As a result, all spacecraft that operate in low-earth-orbit, like the International Space Station, are subject to high-speed impacts by orbital space junk, or space debris,” Schonberg says.

The threat of damage from high-speed orbital debris particle impacts has become a significant design consideration in the development and construction of long duration earth-orbiting spacecraft, he says. Even a marble-size piece of space debris can inflict considerable damage, or even destroy an orbiting operational spacecraft or satellite. NASA, the European Space Agency (ESA), and many other countries around the world are expending considerable resources to design and build spacecraft that can withstand damage from pieces of space junk and survive in the hostile space environment.

Schonberg was a member of a National Research Council committee that in 2011 issued a 180-page report warning about the dangers of space debris. In 2010, he received a NASA Engineering and Safety Center Honor Award for his work in micrometeroid and orbital debris (MMOD) protection and damage prediction.

More information about the lecture is available online at academyofsciencestl.org or by calling 314-533-8586.