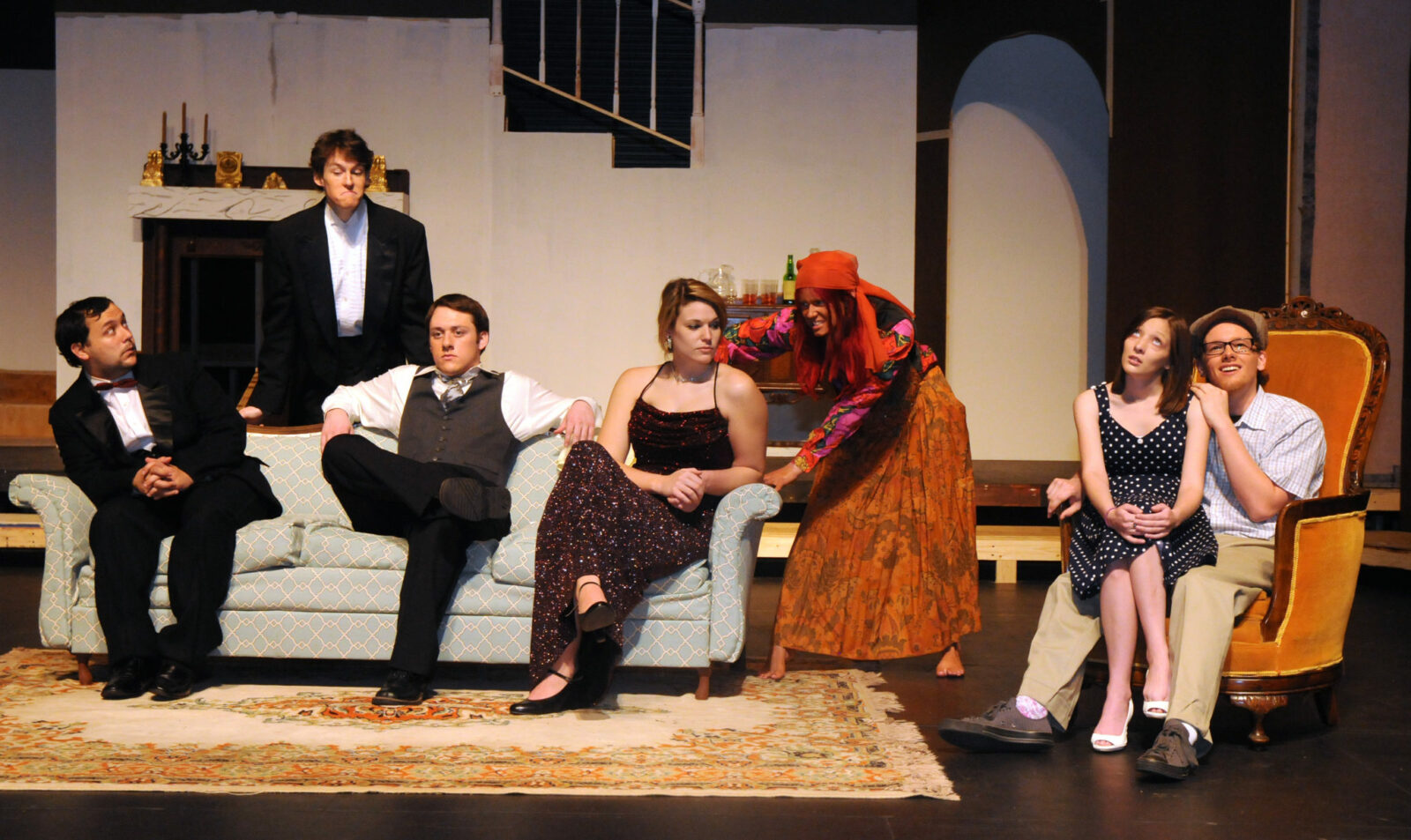 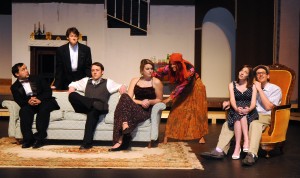 The Miner League Theatre Players at Missouri University of Science and Technology will kick-off the Halloween season with three performances of the Sherlock Holmes mystery “Hound of the Baskervilles” this October.

Performances will be held at 7:30 p.m. Friday, Oct. 3, and Saturday, Oct. 4. A matinee performance will be held at 2 p.m. Sunday, Oct. 5. All performances will take place in Leach Theatre of Castleman Hall, 10th and Main streets in Rolla. Tickets are $10 for general admission and $5 for current Missouri S&T students and those under 12 years of age. Tickets can be purchased at the Leach Theatre Box Office, open 9 a.m.-4 p.m. Monday through Friday and located in the lobby of Leach Theatre or by calling the box office at 573-341-4219.

The show is a modern adaptation by Tim Kelly of Sir Arthur Conan Doyle’s classic piece of literature. Although there are frightening parts during the play, it is suitable for all ages. Chayne Standage, a sophomore in nuclear engineering from Springfield, Missouri, plays Sherlock Holmes, and Mark Kuehner, a junior in mechanical engineering from St. Louis, plays Dr. Watson.

“This particular adaptation has a lot of interaction and humor between the characters,” says Jeanne Stanley, play director and assistant professor of theatre at Missouri S&T. “One moment you are relaxed and laughing, and the next moment something unexpected occurs, sort of like a haunted house at Halloween.”

For more information about the performances, contact Stanley at 573-341-4958 or email stanleyje@mst.edu.

On September 22, 2014. Posted in College of Arts, Sciences, and Business, Department of Arts, Languages and Philosophy, Events