Posted by Arielle Bodine
On September 8, 2014 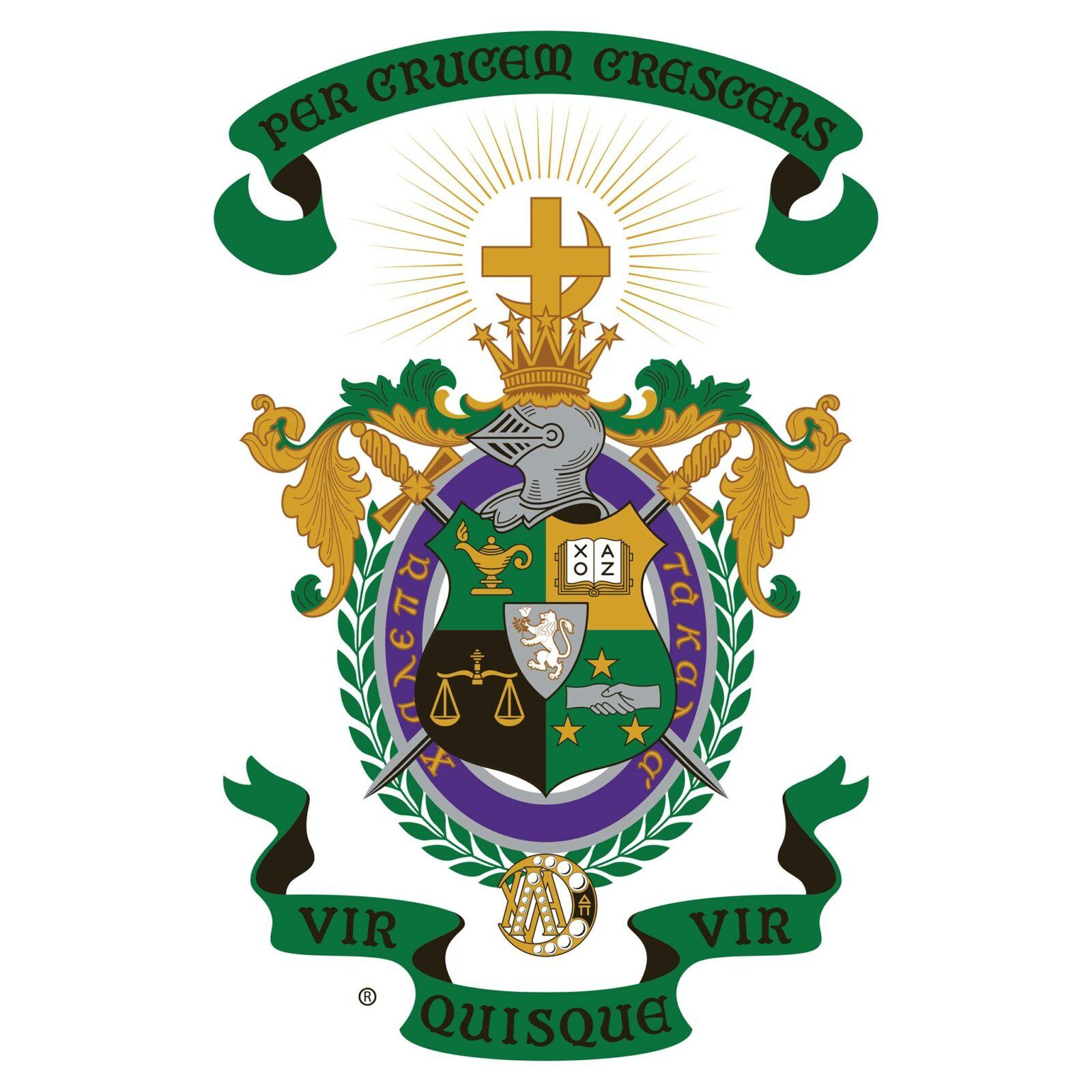 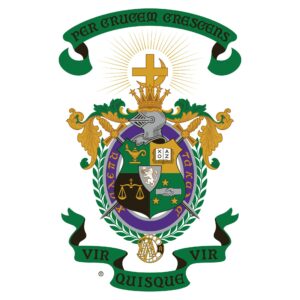 The Alpha Delta chapter of Lambda Chi Alpha fraternity at Missouri University of Science and Technology was recognized at the fraternity’s national conference this summer for collecting more than 100,000 pounds of food as part of a nationwide fraternity philanthropy project.

Kelli Walker, Feeding America’s director of corporate partnerships, recognized the S&T chapter for its hard work and awarded it the Feeding America award for exceeding expectations and helping those in greatest need.

The Alpha-Delta chapter raised donations during the 2013-14 school year by lending a hand at the “Rolla’s Got Talent” food bank fundraiser, hosting a food drive called “Food Drive 4 Your Community” and putting on a ‘can-struction’ contest where teams compete to arrange their non-perishables in a sculpture.

Only chapters at Oregon State University and the University of New Orleans bested the Missouri S&T chapter. Collectively, Lambda Alpha Chi Alpha chapters across the country raised 2.4 million pounds of food, which is enough food to provide over 2 million meals.

The partnership between Lambda Chi Alpha and Feeding America began in July 2013. Founded at Boston University in 1909 by Warren A. Cole, Lambda Chi Alpha strives to provide young men with opportunities for leadership and academic development as well as lifelong friendships.