Posted by Arielle Bodine
On September 4, 2014 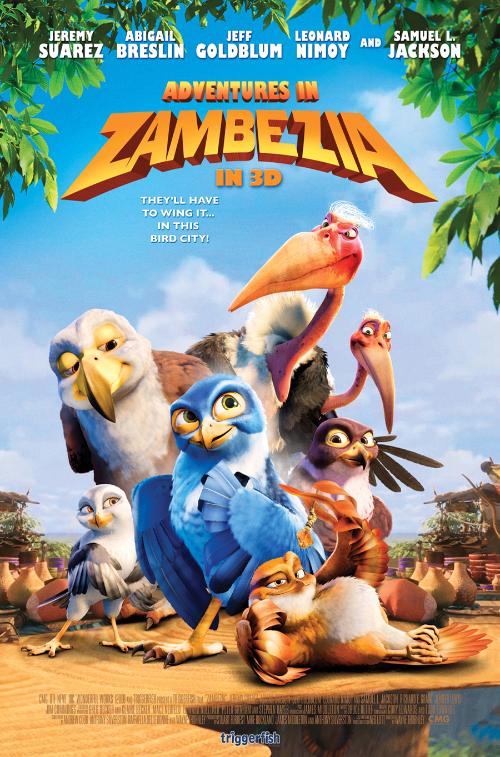 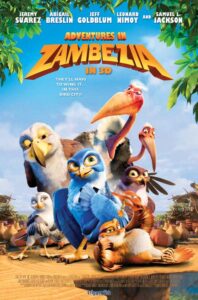 The first film in the Leach Theatre Family Film Series at Missouri University of Science and Technology gives audience members the chance to fly with exotic birds in Zambezia.

The 2014-15 Leach Theatre Family Film Series at Missouri S&T will begin with, “Adventures in Zambezia” by Triggerfish Animation Studios.

The film begins at 11 a.m.  Saturday, Sept. 13. Tickets are $3 and will be available for purchase at the Leach Theatre Box Office at 10 a.m. the day of the show.

The series of family friendly films, which are open to the public, are shown at Missouri S&T’s Leach Theatre in Castleman Hall, 10th and Main streets in Rolla, Mo.

Released in 2012, “Adventures in Zambezia” features a young peregrine falcon named Kai who leaves his home in the desert for adventures in the big city, Zambezia. The running time for the film is 83 minutes and is rated G.