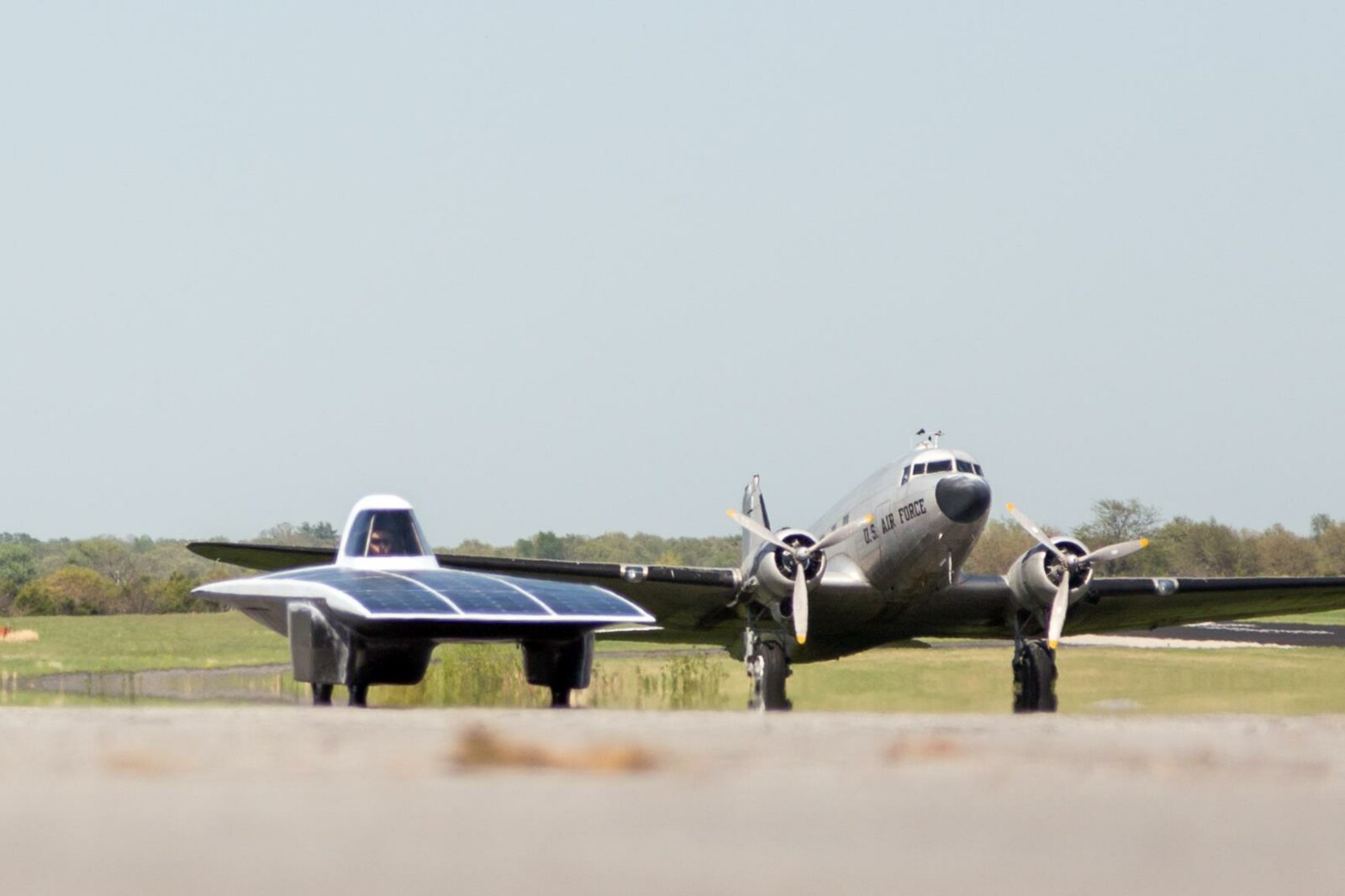 The team practicing at the Rolla National Airport. 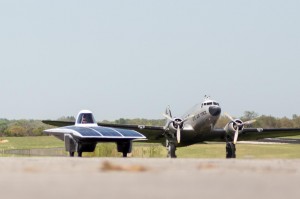 The team practicing at the Rolla National Airport.

A team of students from Missouri University of Science and Technology will demonstrate the capabilities of solar-powered vehicles during the Formula Sun Grand Prix 2014. The grand prix, powered by Austin Energy, will be held Monday, July 14, through Saturday, July 19, in Austin, Texas.

Missouri S&T’s Solar Car Design Team will compete against 22 other registered collegiate teams from around the world in a race at the Circuit of The Americas, a 3.426-mile Formula One racetrack. S&T’s student-designed and -built car is named Solar Miner VIII, in the tradition of past Rolla, Missouri, solar car teams.

At the competition, cars will first face “scrutineering,” a three-day series of inspections that ensure all vehicle regulations and safety requirements are satisfied. Over the following three days the teams will race at average speeds of 45 mph to complete as many laps as possible during their allotted times.

Solar Miner VIII draws its power from solar panels which cover the top of the vehicle and charge the car’s lithium-polymer battery packs. The car has brake lights, hazard lights and turn signals, along with a rearview camera. The driver will have information relayed from both on-board instruments monitoring the car’s circuitry and a strategy team that will remotely monitor the car’s energy consumption and performance to help guide the driver and the car’s efficiency.

Dr. C.H. Wu, professor of electrical and computer engineering at Missouri S&T, and Letha Young, lieutenant in the university police department at Missouri S&T, are the team’s faculty and staff advisors. John Schoeberle, a sophomore in mechanical engineering from Edwardsville, Illinois, is the team leader.

For more information about the competition, visit americansolarchallenge.org.