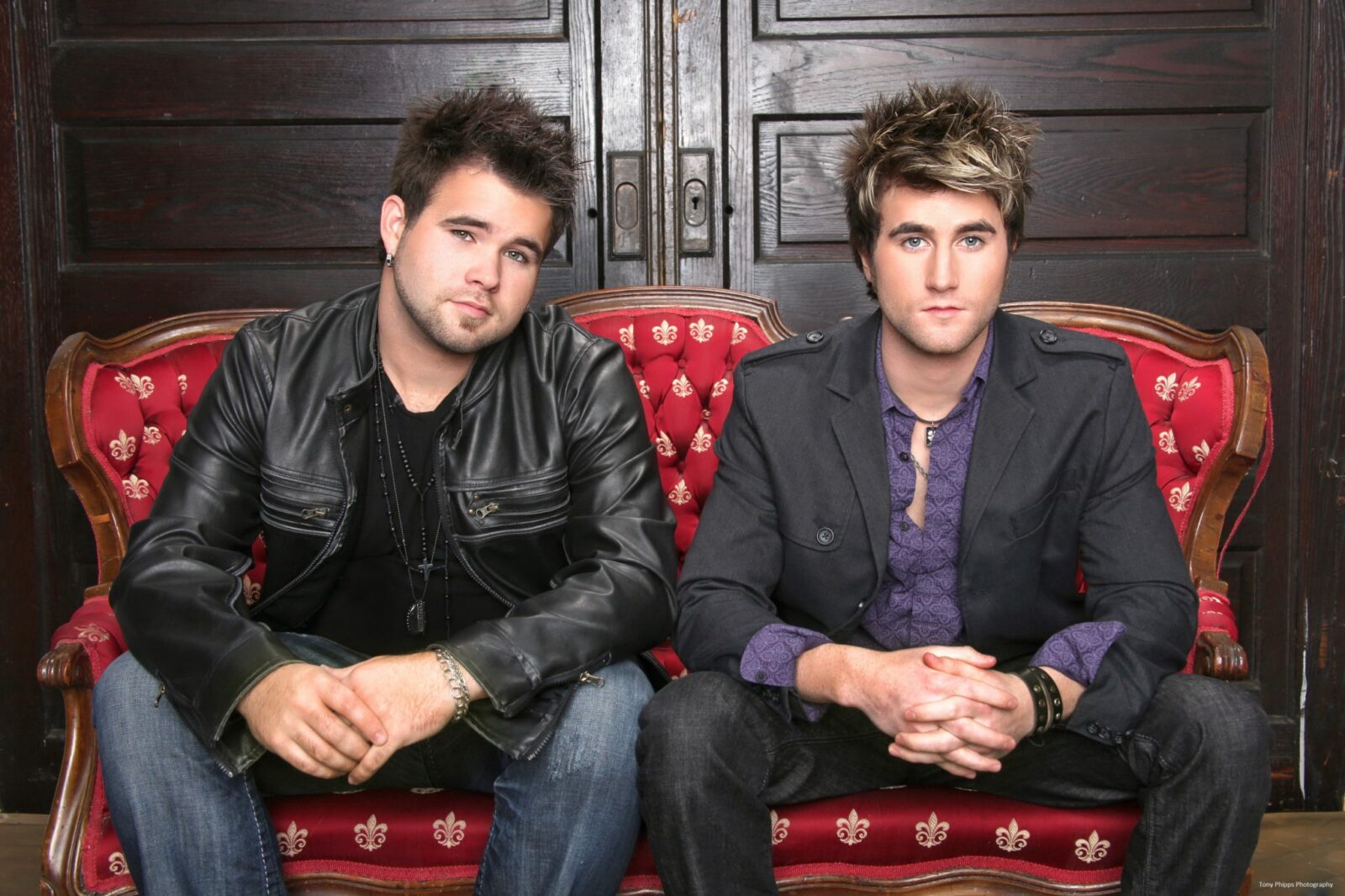 The Swon Brothers. Photo from wmeclients.com. 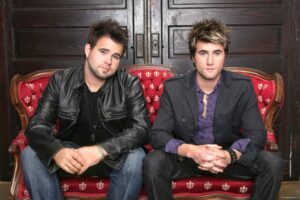 The Swon Brothers. Photo from wmeclients.com.

Country music group The Swon Brothers have joined the 2014-15 season of Leach Special Events at Missouri University of Science and Technology.

The Swon Brothers, a country music duo consisting of brothers Zach and Colton Swon, will perform at 7:30 p.m. Thursday, Aug. 14, in Leach Theatre of Castleman Hall on the Missouri S&T campus, located at 10th and Main streets in Rolla. In 2013, the duo earned third place on the fourth season of NBC’s “The Voice.”

Tickets for the event will go on sale starting Monday, July 21. Those who purchase tickets in advance will receive a free beverage coupon to use at the concert. The concert is sponsored by Superstation KZNN 105.3 FM.

– Galumpha, 7:30 p.m. Friday, Sept. 12. A group of acrobats mix art and entertainment as they perform choreographed movements and physical feats.

– I’ve Got a Little Twist, 7:30 p.m. Friday, May 8, 2015. The New York Gilbert and Sullivan Players will perform a variety of Broadway favorites.

Single tickets for other 2014-2015 events will go on sale Aug. 25. At that time, Leach Theatre will offer special discounts on single-ticket purchases for Missouri S&T faculty and staff, military and senior citizens age 65 and older. For more information about Leach Theatre events, visit leachtheatre.mst.edu or call the Leach Theatre Box Office at 573-341-4219.