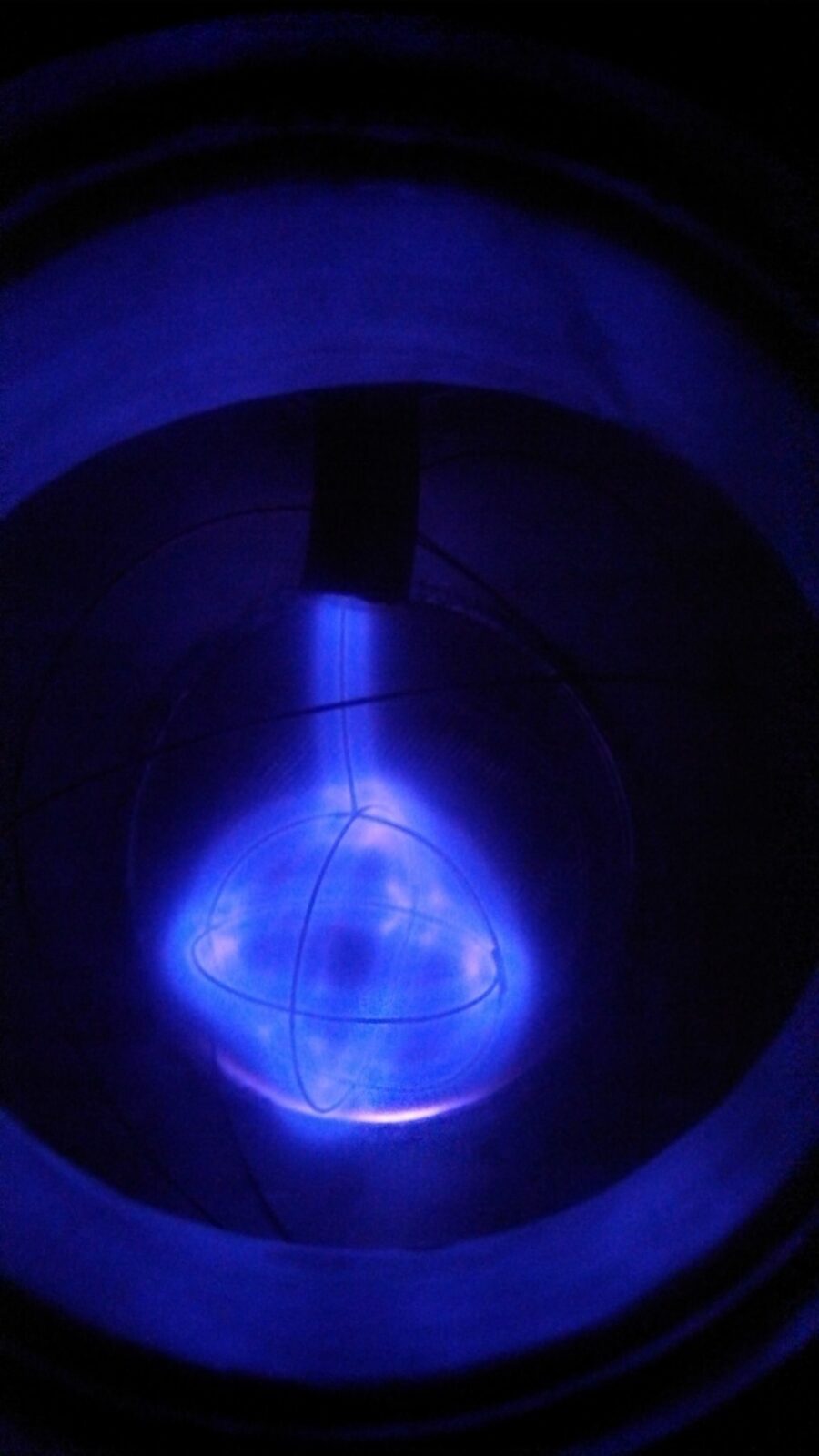 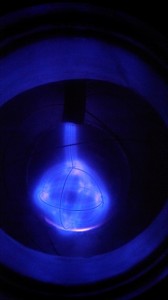 On May 8, 2014. Posted in Department of Nuclear Engineering and Radiation Science, Department of Physics, Featured, Research, Science & Tech