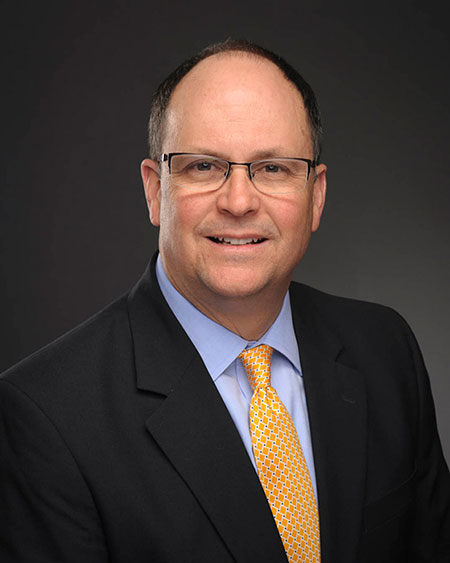 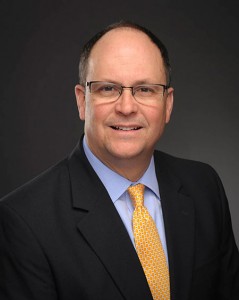 “Dr. Marley is a highly qualified educator and leader with nearly 30 years of research and teaching experience at two universities,” Schrader says. “He brings a breadth of experience and knowledge that will serve our university well as we move forward with our bold strategic plan goals of providing a top return on investment. I look forward to working with Dr. Marley and having him as an important partner on our leadership team.”

While dean, Marley led diversity efforts that resulted in a nearly five-fold increase in women faculty and recognition as one of the nation’s leading colleges in the graduation of Native American students. Under his leadership, the college’s annual research expenditures nearly tripled and endowments and gifts increased by more than $30 million.

From August 2012 through June 2013, Marley served as an American Council on Education Fellow at Texas A&M University while on leave from Montana State. During that year, he worked closely with Texas A&M’s president, Dr. R. Bowen Loftin, who is now chancellor of the University of Missouri-Columbia. He returned to Montana State in 2013 to serve as interim vice president for student success.

Marley holds three degrees from Wichita State University: a bachelor of general sciences with an experimental psychology emphasis, master of science in engineering management science and Ph.D. in industrial engineering with an emphasis in occupational ergonomics and human factors engineering.

Marley is a member of the American Society for Engineering Education and served on ASEE’s national board of directors from 2004 to 2006. He also received ASEE’s Meritorious Service Award in 2006. He served as president of the International Society for Occupational Ergonomics and Safety from 2009 to 2010.

On July 14, 2014, Wray will become vice chancellor for global and strategic partnerships at Missouri S&T.

In his new position, Wray will direct Missouri S&T’s outreach and global enterprise through corporate relations, international affairs, and distance and online education. He joined Missouri S&T as provost in 2006.

“I would like to thank Kent Wray for his leadership over the past several years,” Schrader says. “He has helped position Missouri S&T as a global leader in education and research, and I’m confident that he will not only build on our strong international and corporate partnerships, but also create new entrepreneurial ventures and continue to expand our international recognition and reputation.”