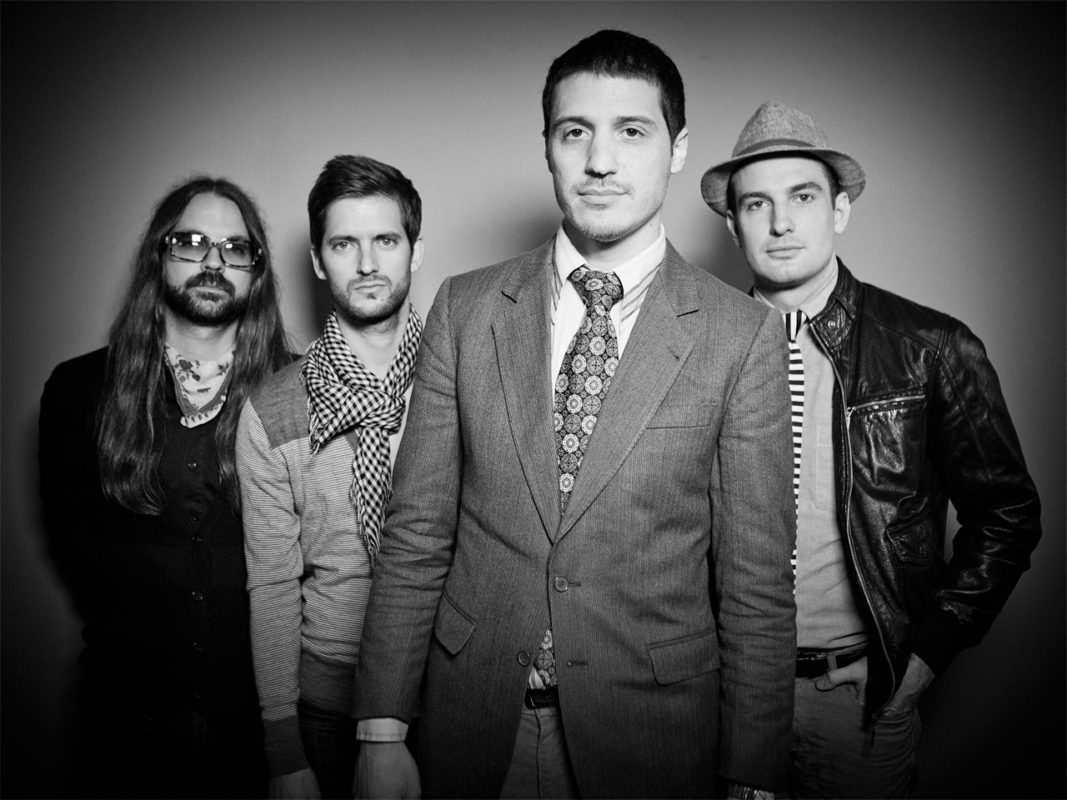 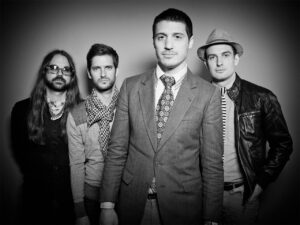 Alternative rock group MUTEMATH will perform in concert as a part of Missouri University of Science and Technology’s 106th annual St. Pat’s celebration. The Grammy-nominated band will end the university’s week-long celebration with a free concert.

The concert will begin with opening bands at approximately 1 p.m. at the Rolla Band Shell, located at the corner of 9th and Oak streets in downtown Rolla. Opening bands will be announced at a date closer to the concert. MUTEMATH, as headliner, is projected to take the stage at 3:30 p.m. The show is free and open to the public.

Formed in 2003, the New Orleans-based band features Missourian Darren King, who is originally from Springfield, Mo. The group has appeared multiple times on late-night television programs, including Jimmy Kimmel Live, Late Night with Conan O’Brien and The Tonight Show with Jay Leno.

The performance is part of Missouri S&T’s “Best Ever” St. Pat’s celebration, organized by the students of the St. Pat’s Board. The campus celebration began in 1908, when a group of Rolla students declared that St. Patrick was the patron saint of engineers. St. Pat’s has grown to encompass a full week of events, as well as campus traditions that begin in early March. For more information about the events, visit stpats.mst.edu.