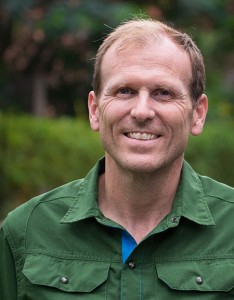 Gary White of Kansas City, Mo., chief executive officer and co-founder of Water.org, a nonprofit organization that helps people in the developing world gain access to safe water and sanitation, will be the commencement speaker during two graduation ceremonies at Missouri University of Science and Technology in December.

The second ceremony, for all undergraduate engineering candidates, will be held at 11 a.m. Saturday, Dec. 14. More than 300 degrees will be awarded during Saturday’s ceremony. White will be the featured speaker at both events.

During commencement, White will receive the doctor of engineering degree, honoris causa. He earned bachelor of science and master of science degrees in civil engineering from Missouri S&T in 1985 and 1987, respectively.

White also holds a master of science degree in environmental engineering from the University of North Carolina at Chapel Hill.