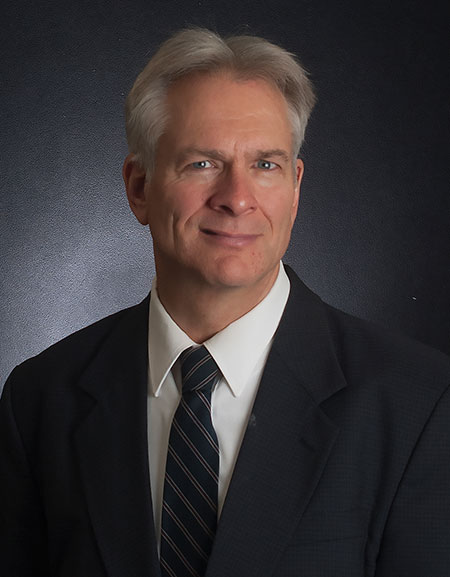 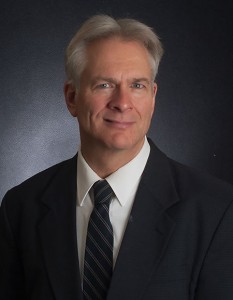 The Curators’ Teaching Professorship was established at Missouri S&T in 1990 to honor outstanding professors, call attention to teaching excellence, and foster improvements in teaching and learning.

Riggins is well known in hypersonics and scramjet engine design.  He has been involved in hypersonic air-breathing flight-test programs that culminated with a successful 2004 Mach 10 flight of the X-43A vehicle, which achieved sustained atmospheric flight at over two miles per second. He has worked extensively on innovative approaches to propulsion and high-speed flight and is a leading authority on the application of the second law of thermodynamics to the analysis of aerospace vehicles.  He has authored more than 70 papers, articles and book chapters and has served on numerous panels and working groups in both government and industry.

Riggins has received many awards for excellence in both teaching and research.  His teaching awards include eight campus Outstanding Teacher awards, numerous campus teaching commendations, awards from Sigma Gamma Tau and the Miner Alumni Association for excellence in teaching, and the 2011 Faculty Teaching Award.  In addition, he has received numerous national awards and commendations from the Department of Defense, NASA and the Joint-Army-Navy-NASA-Air Force technical organization for outstanding sustained contributions in the area of high-speed air-breathing propulsion.