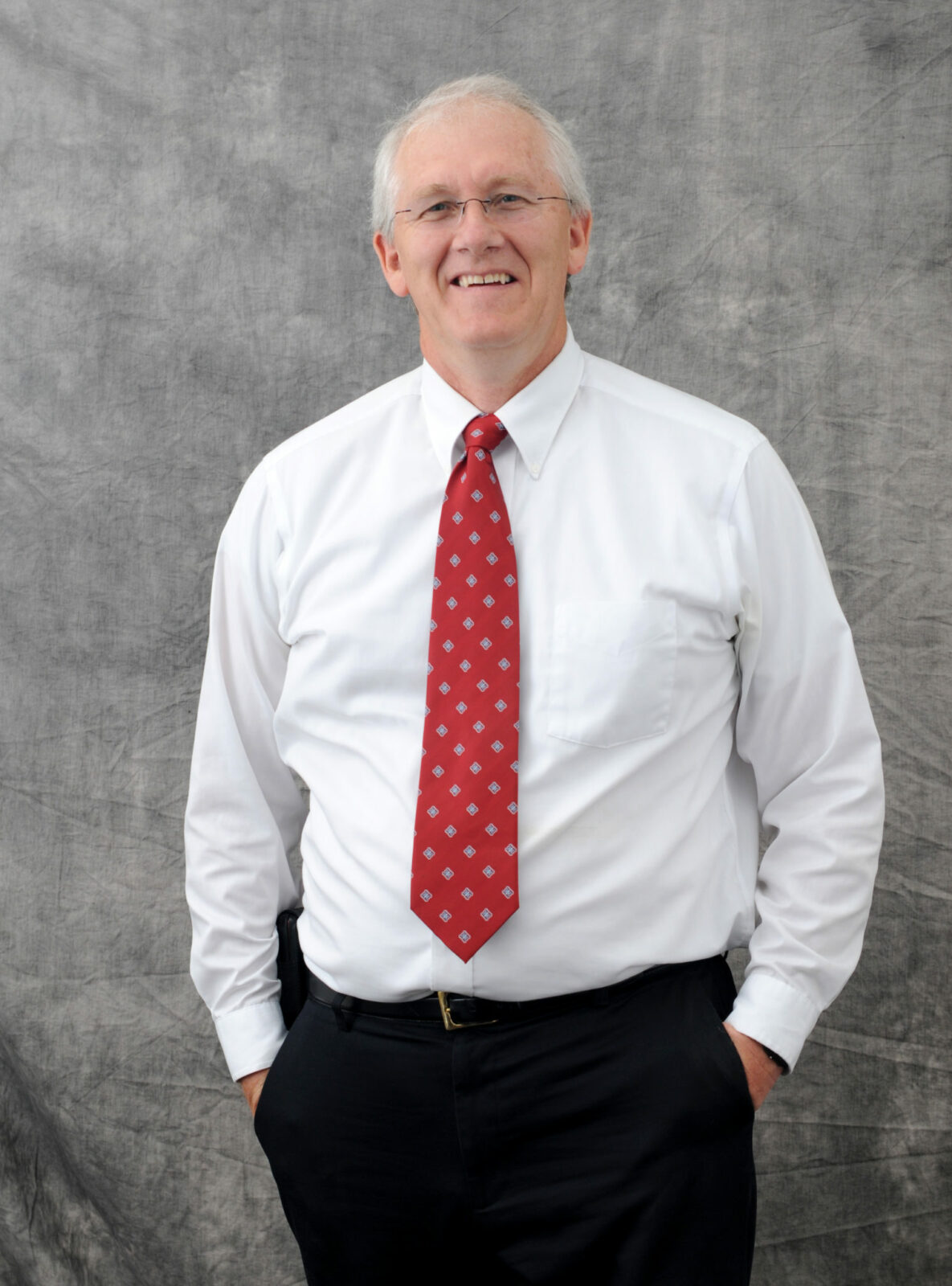 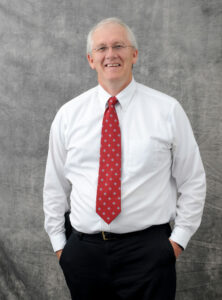 A new talk radio show covering everything energy related will soon be heard on public radio station KMST at Missouri University of Science and Technology. Everything from the current state of energy usage to innovations in small modular nuclear reactor technology will be discussed.

Tune into KMST at 8 a.m. on the first Wednesday of the month to listen to “Energy Today,” which will be hosted by Dr. Joseph Smith, the Wayne and Gayle Laufer Chair of Energy at S&T and director of Missouri S&T’s Energy Research and Development Center (ERDC). The first show will air on Wednesday, Dec. 4, and will be repeated at 1 p.m. Saturday, Dec. 7.

The first show will review the recent Laufer Energy Symposium with discussions of legacy energy (i.e., fossil and nuclear), renewable energy (i.e., E-85, wind and solar) and hybridization of various energy forms to improve sustainability and economic performance. Smith will interview three different Missouri S&T alumni who work at various energy companies around the state. The monthly program will cover a different focus in the field of energy during each show.

“The topic of secure energy is our generation’s grand challenge,” says Smith. “Politicians are always speaking about it and our entire economy is directly linked to it.”

Smith is a nationally recognized expert in the field of hybrid energy technology. He was recently named executive director of the multi-university Small Modular Reactor (SMR) Research and Education Consortium and has been listed in “Who’s Who in Energy” by the St. Louis Business Journal. Smith joined Missouri S&T as a faculty member in 2011. Prior to his appointment, Smith lead the “Advanced Process and Decision Systems” group at the Idaho National Laboratory and has held adjunct teaching positions in chemical engineering and mechanical engineering at the University of Illinois Urbana-Champaign, the University of Michigan and the University of Tulsa.

KMST, celebrating its 40th anniversary this fall, is a 100,000-watt non-commercial public radio station licensed to the Curators of the University of Missouri System. The station’s funding comes from the Corporation for Public Broadcasting, Missouri S&T, membership investments and underwriting.

KMST offers a mixed format of news from NPR, nationally and locally produced talk shows, and a wide range of music, including classical, jazz, acoustic folk, blues, big band, Celtic, bluegrass and Caribbean. KMST is located at 88.5 FM in Rolla and surrounding communities, 96.3 FM in Lebanon, Mo., and is live streamed online.

On November 22, 2013. Posted in Chemical and Biochemical Engineering, KMST, People