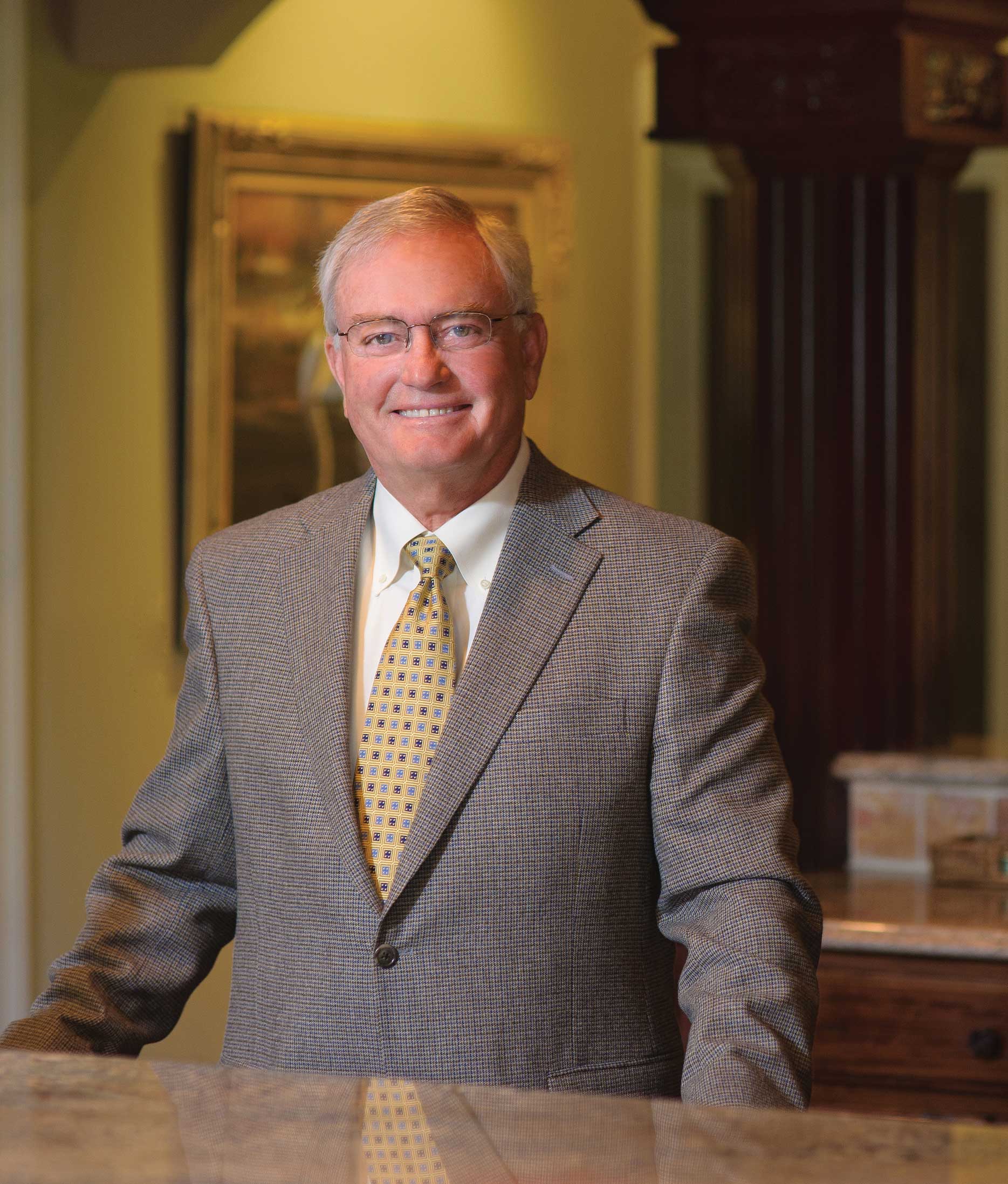 The building, which will be located on the northwest corner of State and 11th streets in Rolla, is named in honor of Missouri S&T graduate James E. Bertelsmeyer of Tulsa, who donated $5 million toward the construction of the facility. Bertelsmeyer, the retired founder, chair and chief executive officer of Heritage Propane Partners in Tulsa, earned a bachelor of science degree in chemical engineering from Missouri S&T in 1966.

“Whether he is supporting his grandchildren’s science projects or Miner Alumni Association scholarships, Jim Bertelsmeyer is committed to making a difference,” said Missouri S&T Chancellor Cheryl B. Schrader. “Giving back fills the foreground of everything Jim does, both in his community and for Missouri S&T.”

Bertelsmeyer is a past president of the Miner Alumni Association, a member and past chair of the Missouri S&T Academy of Chemical Engineers, and a member of S&T’s Order of the Golden Shillelagh and the Missouri S&T Board of Trustees.

“This building gives a shot in the arm not only to the chemical and biochemical engineering department, but also to the chemistry and biological sciences departments,” Bertelsmeyer said. “I’m proud that my family and I could play a part. I’m grateful to the many, many department alumni and faculty who participated in this project. The support came from alumni of all ages and also from our current students.”

Bertelsmeyer’s gift inspired a campaign to raise additional private funds for the project. In a matter of weeks, more than 60 alumni contributed an additional $3 million to the effort, bringing the total private support to $8 million. Joining Bertelsmeyer as a major donor to the effort was Bipin Doshi, president and CEO of Schafer Gear Works in South Bend, Ind., and his wife, Linda. Doshi earned bachelor of science and master of science degrees in chemical engineering from Missouri S&T in 1962 and 1963, respectively.

“On behalf of the student body, especially the chemical and biochemical engineering department, I would like to thank Jim Bertelsmeyer, Bipin and Linda Doshi, and the many other donors who have made this dream a reality,” said Brian Peterson, a graduate student in chemical engineering from Jacksonville, Ill. “What you have given to Missouri S&T is more than a gift; it’s an investment in the faculty and students who will change the world for the better, through education, research and innovation. We truly appreciate all that you have given us.”

The 68,500-square-foot, three-story building will consolidate teaching and research activities for the chemical and biochemical engineering department. The lower level of the facility will accommodate research laboratories and lecture halls, as well as space for mechanical and electrical equipment. The first floor will house research and teaching laboratories, lecture halls, offices and student gathering space. The second floor will house research laboratories and office space. A penthouse will include a laboratory as well as space for a future lab and additional mechanical equipment.

Bertelsmeyer Hall is scheduled for completion in summer 2014.