The internationally renowned St. Louis Symphony will perform at 7:30 p.m. Tuesday, Jan. 29, in Leach Theatre of Castleman Hall, 10th and Main streets in Rolla. The concert is part of Missouri University of Science and Technology’s 2012-13 Campus Performing Arts Series. 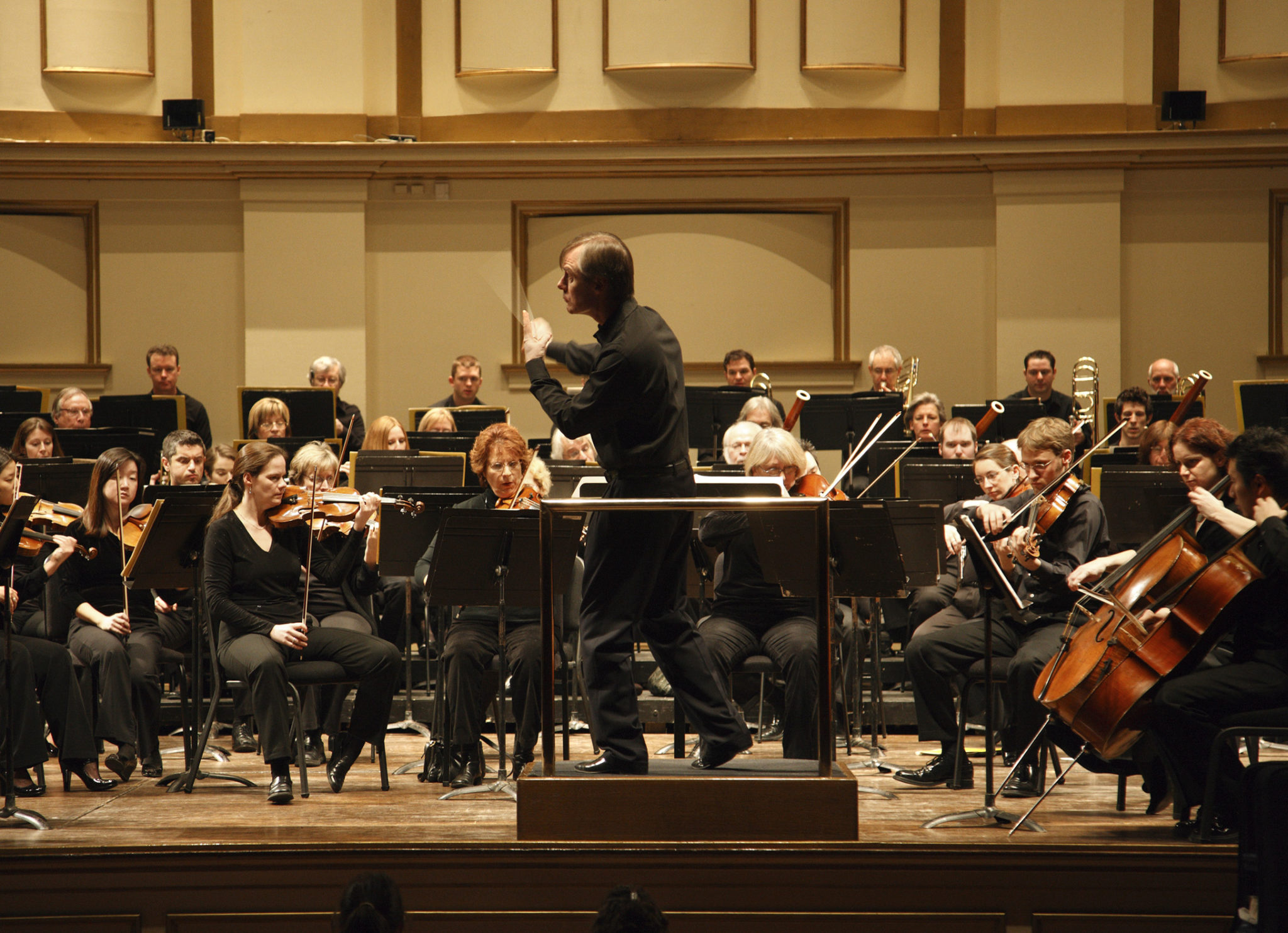 Founded in 1880, the St. Louis Symphony is the second-oldest orchestra in the country and widely considered to be one of the world’s finest. The St. Louis Symphony strives to make classical music accessible to everyone through a series of innovative and nationally recognized local outreach programs.

The performance will feature Mozart’s Le nozze di Figaro Overture, Haydn’s Symphony No. 104 in D major and Beethoven’s Symphony No. 5 in C minor. The orchestra will be conducted by Daniel Stewart.

Tickets are $38 for adults and $28 for youth 18 years and younger. The first 75 tickets for Missouri S&T students with student ID are free; additional S&T student tickets are $10.

Tickets may be purchased online or from the Leach Theatre Box Office, located in the vestibule inside the main entrance to Leach Theatre, facing 10th Street. Box office hours are 9 a.m. to 4 p.m. Monday through Friday.

This performance is sponsored in part by BOTT Radio and Vincent and Sally Carpenter. Additional funding is provided by the Maxwell C. Weiner Endowment for the Performing Arts.