Missouri University of Science and Technology crowned the 2012 Homecoming Queen and King at halftime of the Oct. 13 football game between Missouri S&T and William Jewell College. 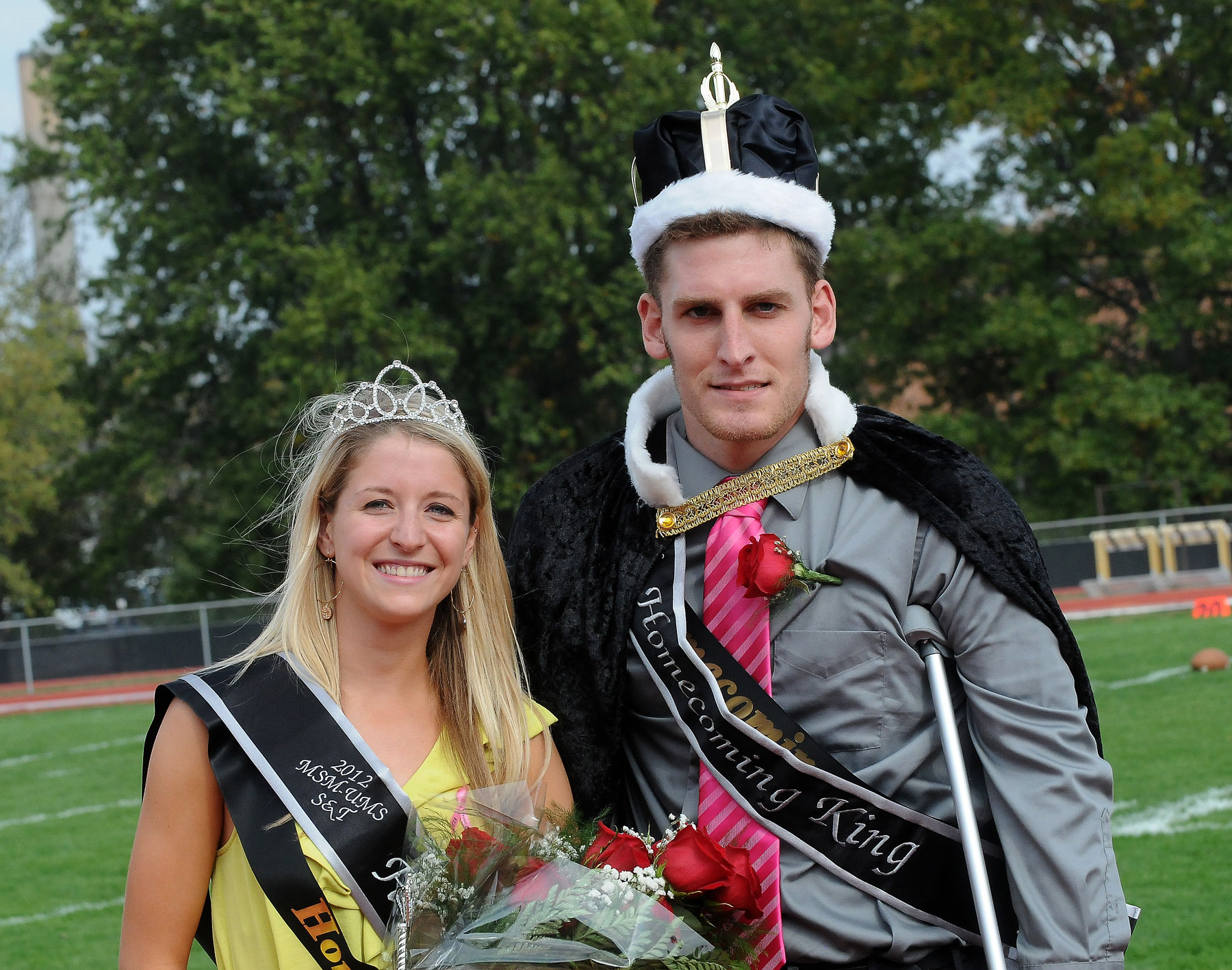