Oscar Wilde classic to be performed at S&T

Missouri University of Science and Technology’s Campus Performing Arts Series continues with Oscar Wilde’s The Importance of Being Earnest on Wednesday, Feb. 29. Aquila Theatre Company will perform the perennial favorite at 7:30 p.m. in Leach Theatre of Castleman Hall on the Missouri S&T campus, 10th and Main streets in Rolla. 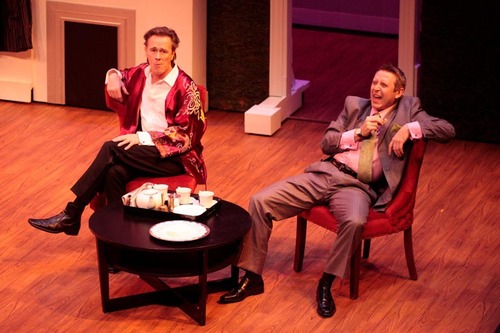 Tickets are $38 for adults and $28 for youth. The first 75 tickets for Missouri S&T students are free; additional student tickets are $10.

Tickets are available online or from the Leach Theatre Box Office, located in the vestibule inside the main entrance to Leach Theatre of Castleman Hall, facing 10th Street. Box office hours are 9 a.m. to 4 p.m. Monday through Friday. Call 573-341-4219 for more information. 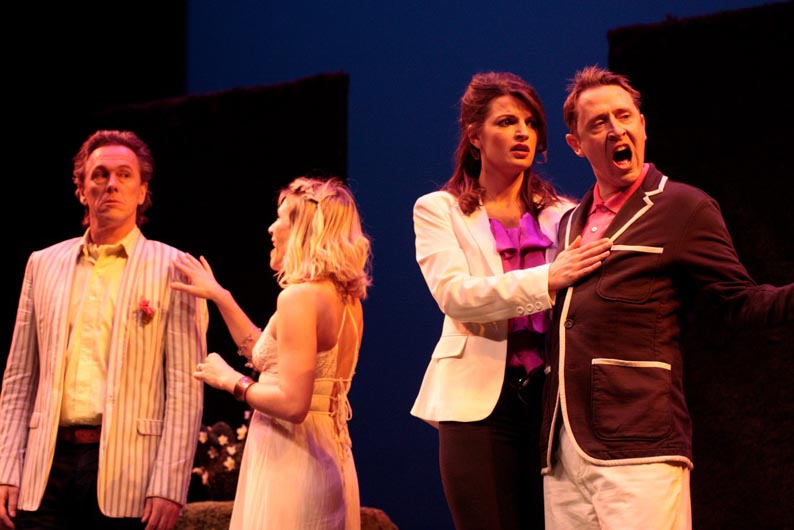 The play follows two young men, Jack Worthing and Algernon Moncrieff, who have the habit of stretching the truth to add excitement to their lives and to secretly escape the social expectations of the English upper class. Their deceptions eventually result in a series of hilarious discoveries that threaten to spoil their romantic pursuits and strike at the very heart of the aristocracy’s obsession with birth, breeding and class.