National tour of The Color Purple musical comes to S&T

The national tour of The Color Purple: The Musical about Love will make a stop at Missouri University of Science and Technology at 7:30 p.m. Monday, Feb. 6, in Leach Theatre of Castleman Hall on the university campus, 10th and Main streets in Rolla, as part of Missouri S&T’s Campus Performing Arts Series. 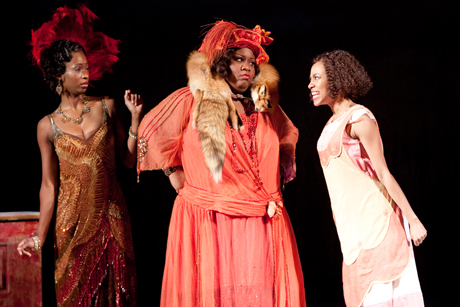 Based on the Pulitzer Prize-winning novel by Alice Walker and the film by Steve Spielberg, the musical was nominated for 11 Tony Awards, and its score featuring jazz, ragtime, gospel and the blues was nominated for a Grammy.

Tickets are $40 for adults and $30 for youth. The first 75 tickets for Missouri S&T students are free; additional student tickets are $10. Tickets are available online or from the Leach Theatre Box Office, located in the vestibule inside the main entrance to Leach Theatre of Castleman Hall, facing 10th Street. Box office hours are 9 a.m. to 4 p.m. Monday through Friday. Call 573-341-4219 for more information. 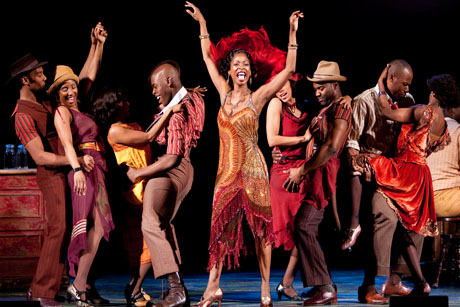 The Color Purple tells the story of Celie, a woman who finds the strength to overcome abuse and tragedy and find her own unique voice in the world. Although the story deals with a serious subject matter, the rousing musical features an unforgettable cast of characters who capture the joyful heart of the novel. 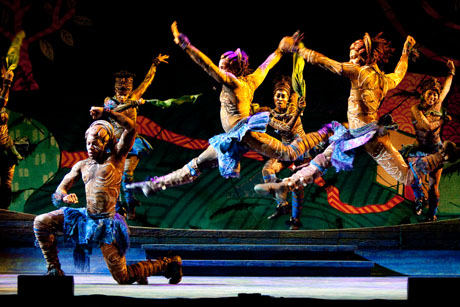