In a tour to commemorate its 100th anniversary, the Pro Arte Quartet will perform at Missouri University of Science and Technology on Monday, Jan. 30, as part of Missouri S&T’s Campus Performing Arts Series. The performance will be held at 7:30 p.m. in Leach Theatre of Castleman Hall on the university campus, 10th and Main streets in Rolla. 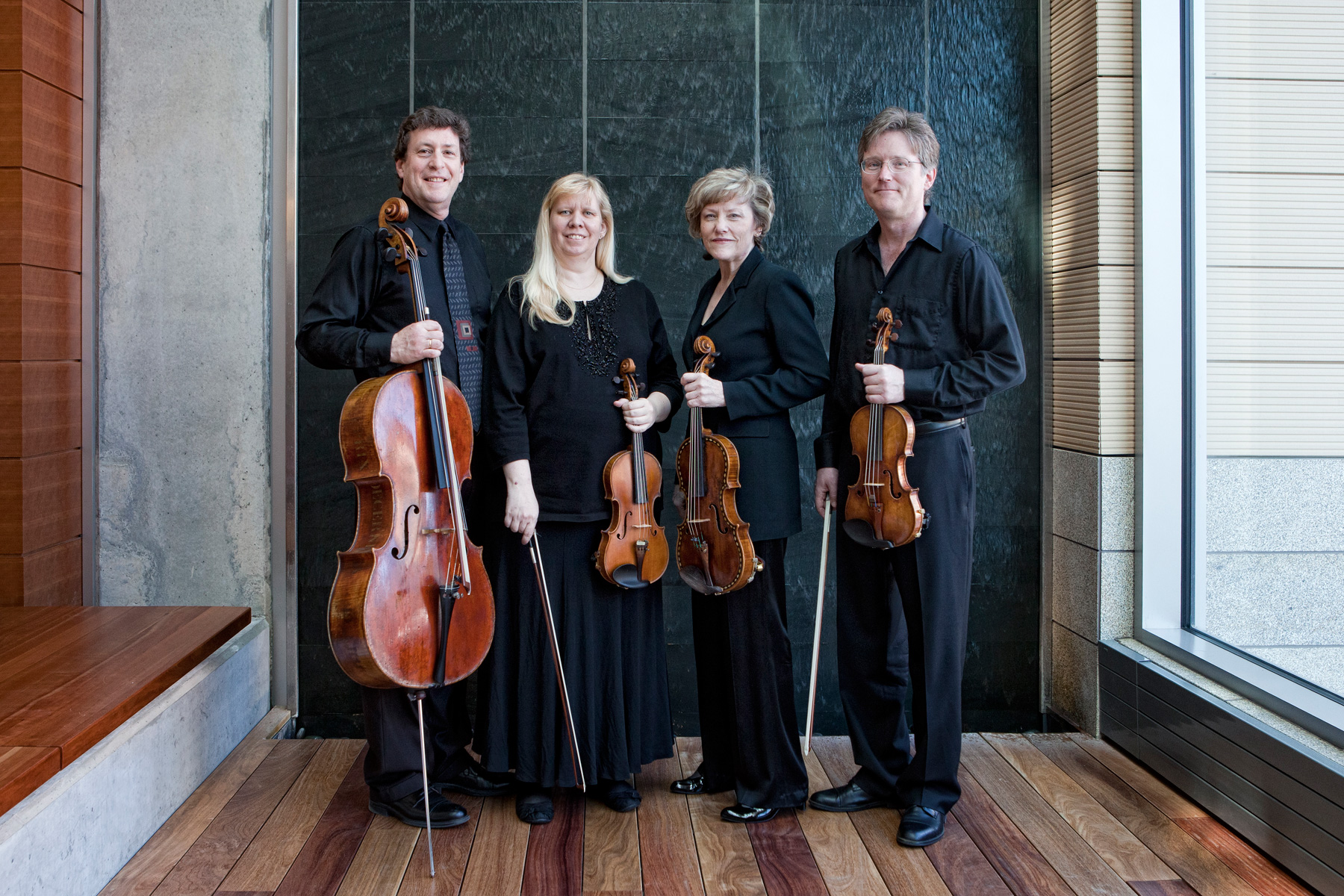 Tickets are $30 for adults and $20 for youth. The first 75 tickets for Missouri S&T students are free; additional student tickets are $10. Tickets are available online or from the Leach Theatre Box Office. Box office hours are 9 a.m. to 4 p.m. Monday through Friday. Call 573-341-4219 for more information.

The Pro Arte Quartet was founded in 1912 by students in the Brussels Conservatory in Belgium. The quartet performs throughout the United States, Europe and Asia, and is the resident ensemble of the Chazen Museum of Art at the University of Wisconsin-Madison, where it performs a series of five live radio broadcasts per season.

To commemorate Pro Arte Quartet’s anniversary, the concert will include new works commissioned from John Harbison, William Bolcom, Paul Schoenfield and other American and Belgian composers. In addition to a release of a new CD containing these compositions and a book detailing the quartet’s history, the group plans an international concert tour next season, beginning with a house concert at the Washington D.C. home of the Belgian ambassador to the U.S.