Original ‘Grinch’ to be shown at S&T

Missouri University of Science and Technology will offer a screening of the classic Warner Brothers animated cartoon “How the Grinch Stole Christmas” at 11 a.m. Saturday, Dec. 10. The film will be shown in Leach Theatre of Missouri S&T’s Castleman Hall, 10th and Main streets in Rolla, Mo., as part of the Leach Theatre Family Film Series. 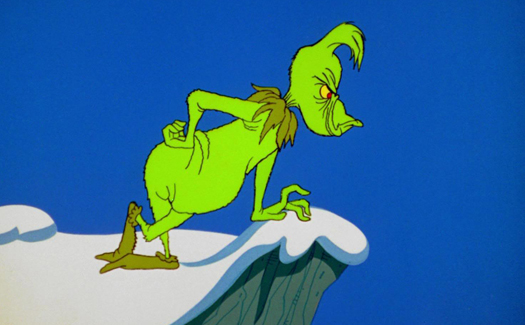 The 1966 cartoon special was directed by Chuck Jones and is based on the Dr. Seuss book of the same name. It tells the story of the Grinch, a bitter, cave-dwelling creature with a heart “two sizes too small,” who attempts to steal Christmas from the merry and warm-hearted Whos. Boris Karloff narrates and voices the Grinch.

Children will have an opportunity to shop for gifts for family and friends for $1 each at Santa’s Workshop and to see Santa following the film. Pizza from Pizza Inn and sandwiches from Panera Bread, as well as soda and fun activities, will also be available for a nominal charge. For more information, call 573-341-4219.