A self-centered emperor-turned-llama teams with a friendly peasant in Disney’s animated The Emperor’s New Groove at Missouri University of Science and Technology. The film will be shown at 11 a.m. Saturday, Nov. 5, in Leach Theatre of Missouri S&T’s Castleman Hall, 10th and Main streets in Rolla, Mo., as part of the Leach Theatre Family Film Series. 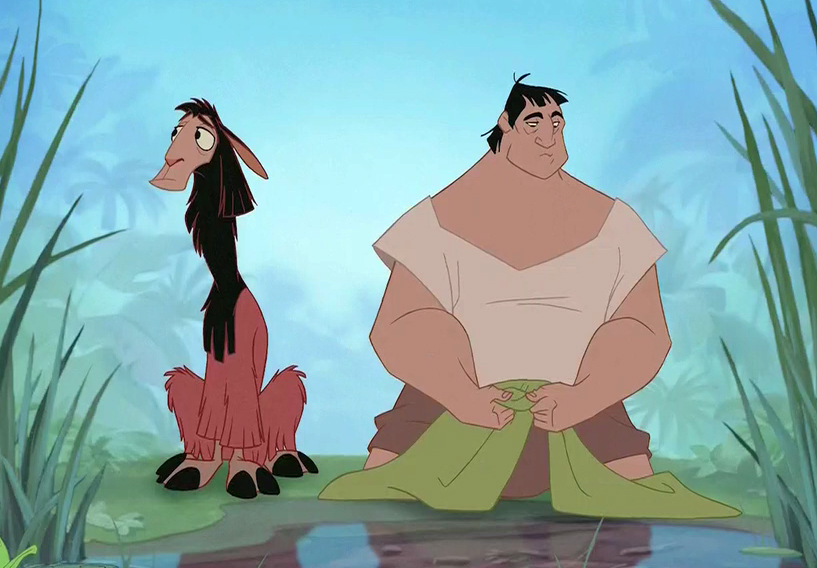 Emperor Kuzco is turned into a llama by his tricky advisor — now the ruler who once had it all discovers out how the other half lives. Familiar voices like David Spade, Eartha Kitt and John Goodman bring these distinctive characters to life in this comedic adventure.