Two of the world’s most celebrated fiddlers, Natalie MacMaster and Donnell Leahy, will bring their show, “Masters of the Fiddle,” to Missouri University of Science and Technology on Saturday, Oct. 14. 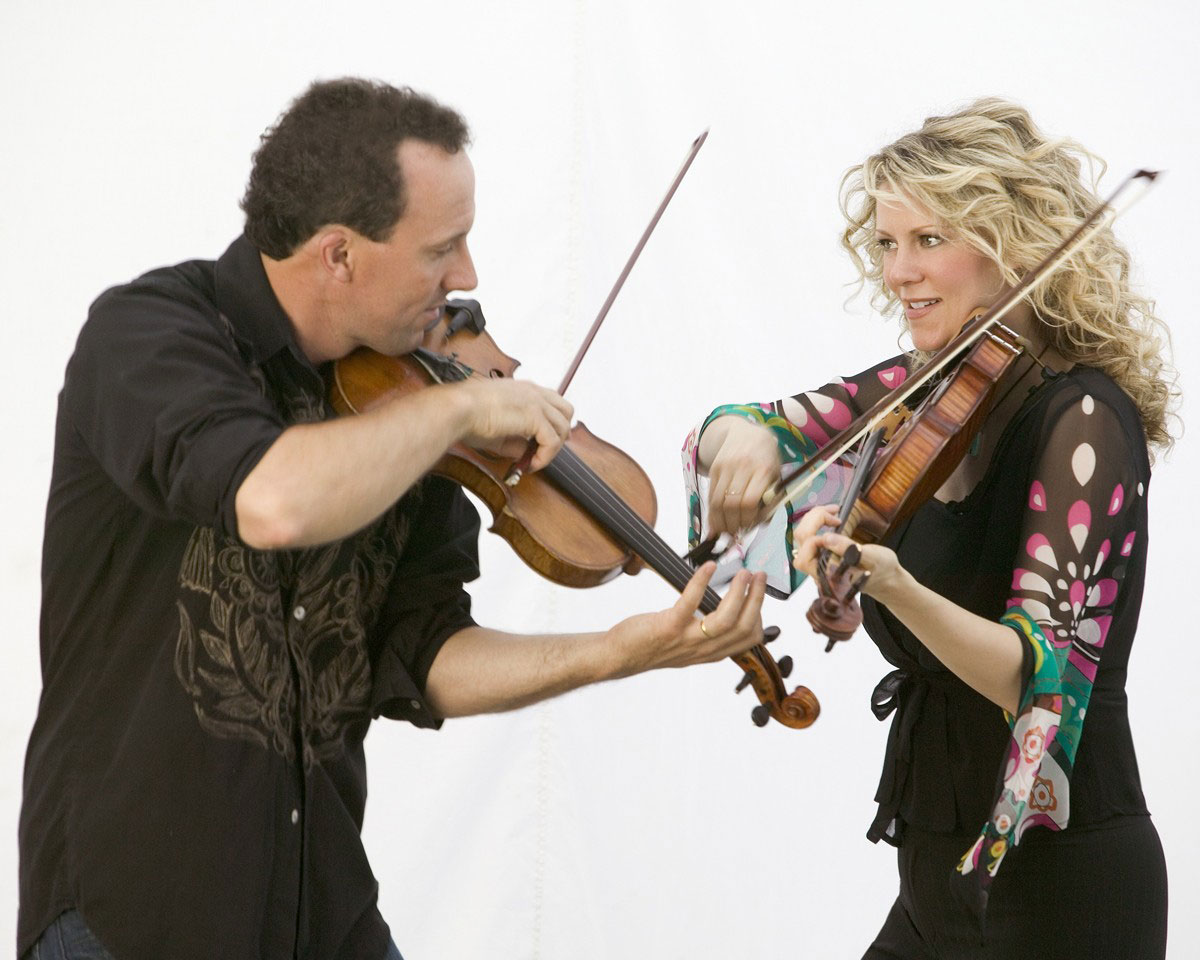 A part of Missouri S&T’s Campus Performing Arts Series, the performance will be held at 7:30 p.m. in Leach Theatre of Castleman Hall on the university campus, 10th and Main streets in Rolla.

Tickets are $38 for adults and $28 for youth. The first 75 tickets for Missouri S&T students are free; additional student tickets are $10. Tickets are available online or from the Leach Theatre Box Office. Box office hours are 9 a.m. to 4 p.m. Monday through Friday. Call 573-341-4219 for more information.

“This is very much a family affair,” says MacMaster. “It’s always a treat for the two of us to share our passion in life, which is music, and go out on tour together.”