Get an inside look at the world of ants when Disney/Pixar’s animated A Bug’s Life comes to Missouri University of Science and Technology. The film will be shown on the big screen at 11 a.m. Saturday, Sept. 24, in Leach Theatre of Missouri S&T’s Castleman Hall, 10th and Main streets in Rolla, Mo, as part of the Leach Theatre Family Film Series. 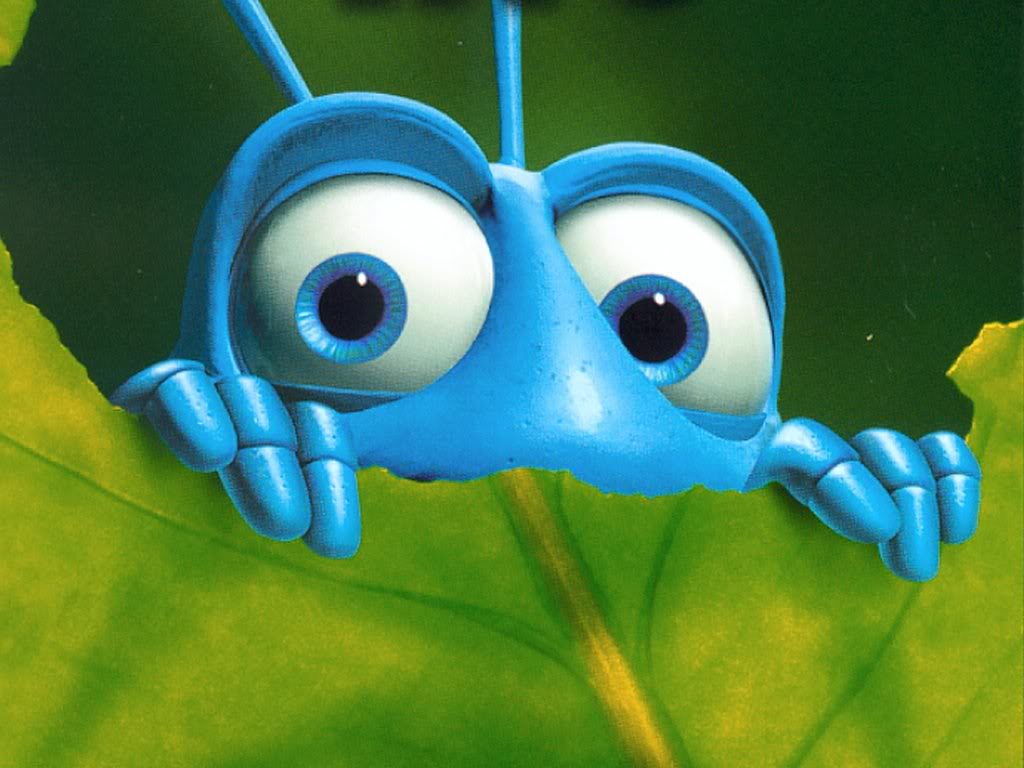 An independent ant named Flik embarks on a mission to help save the colony from a gang of freeloading grasshoppers. But when a group of “warrior bugs” he recruits turns out to be a bumbling circus troupe, Flik learns to believe in himself and his inventions to save the colony.

Pizza, soda and fun activities are available following the film for a nominal charge. For more information, call 573-341-4219.